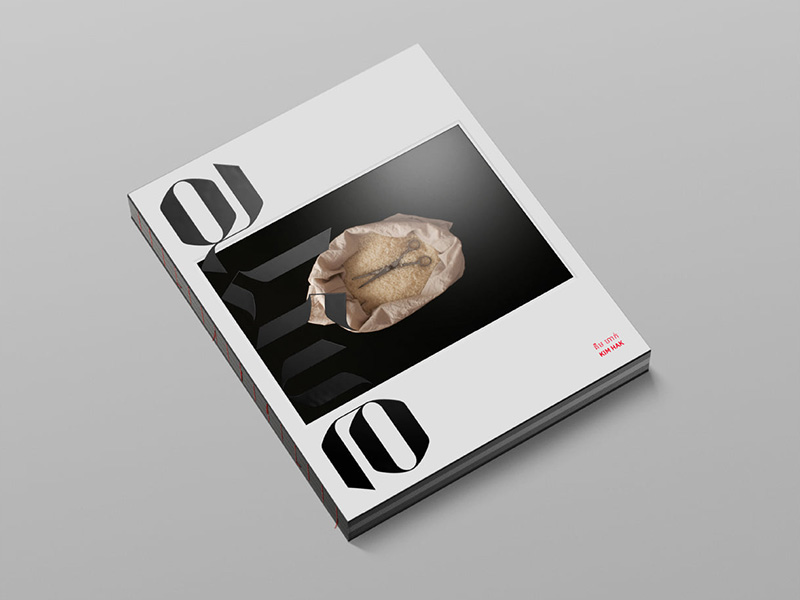 “The series of photographs brought together in this publication is emblematic of Kim Hak’s work and his personality. They tell us about a journey into memories, a journey bursting with a great tenderness despite the sufferings it awakens.

Through this collection of objects (and stories), and his way of linking them, Kim Hak leads us with subtlety to the intimacy of a collective history, a history that left him with scars on his soul, too. This story touches people’s hearts far beyond the borders of Cambodia.”

‘Inside and Outside’, introduction text by Rithy Panh 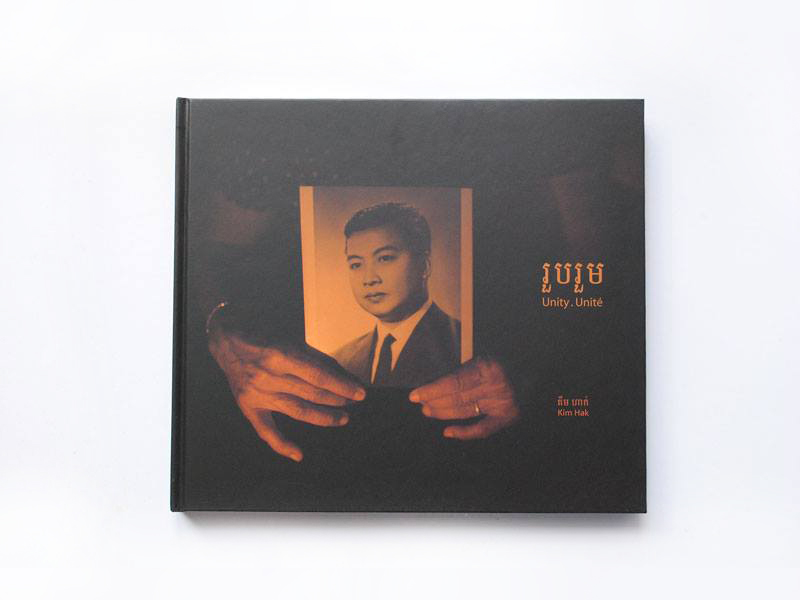 Kim Hak’s photography book, a historical moment that was orchestrated by the late King Father Norodom Sihanouk who is the subject of the book.

Unity is, first and foremost, the coming together of an entire country, Cambodia, whose people are united by deep sorrow. It is the sorrow of a nation whose citizens gathered effortlessly and suddenly dressed in a uniform of white and black to mourn the death of King Father Norodom Sihanouk.

Of this unity, photographer Kim Hak bears witness whilst being immersed in the intertwining of a country succumbing to death and grief. The mourning is his mourning—he is only one amongst the millions who gathered in front of the Royal Palace and at the site of the late King’s cremation ceremony.

Self published: Limited editions of 500 copies only