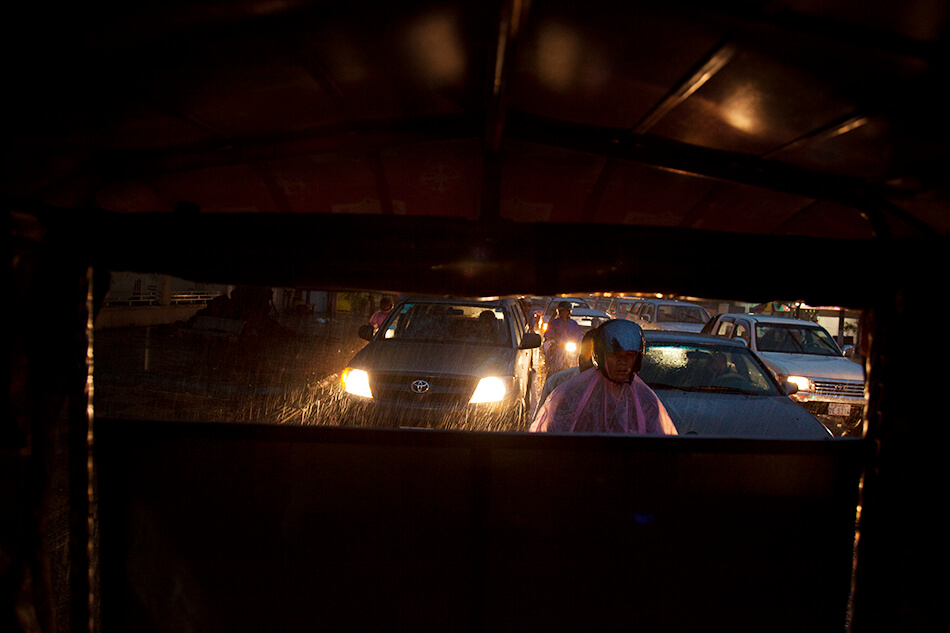 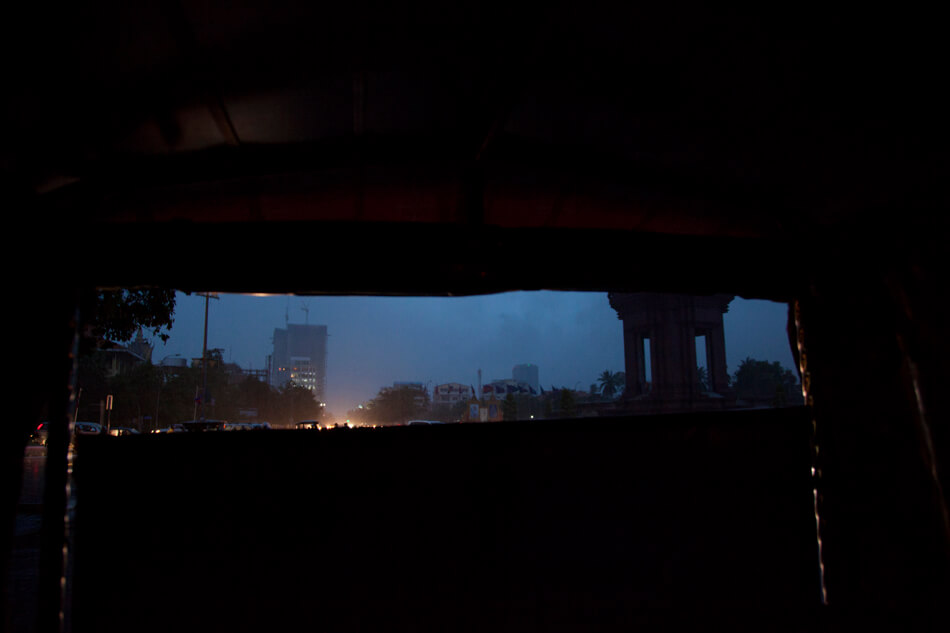 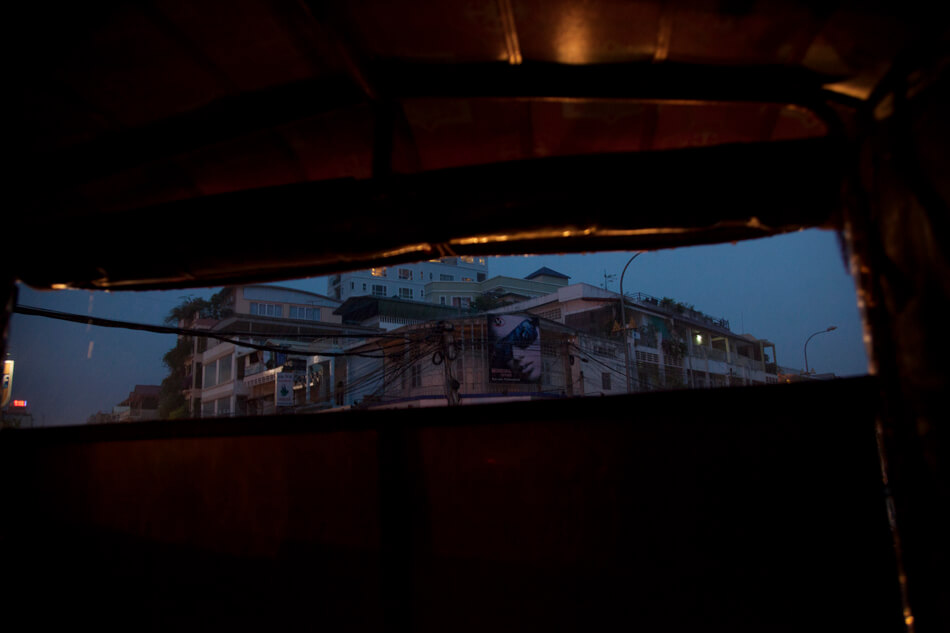 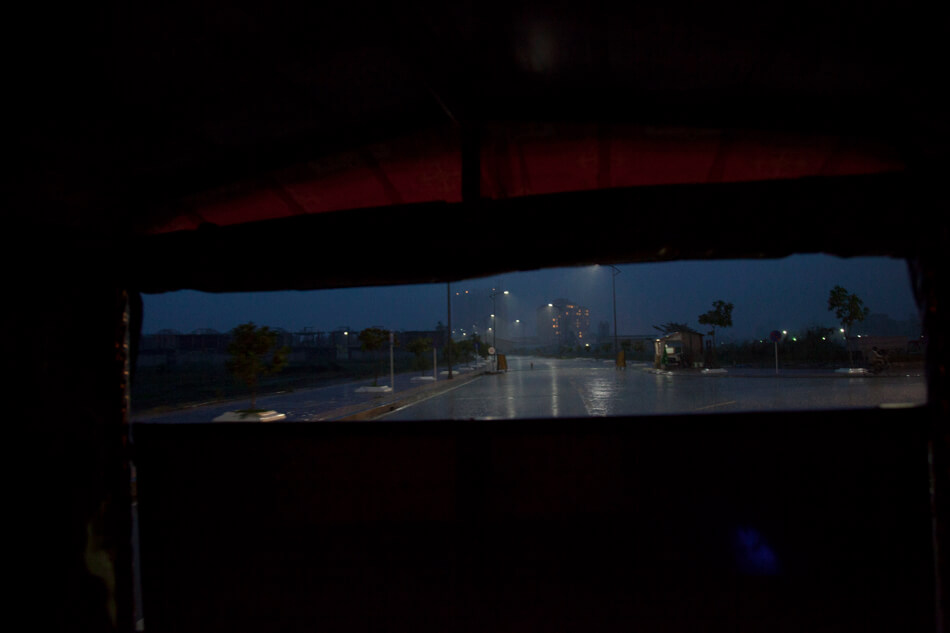 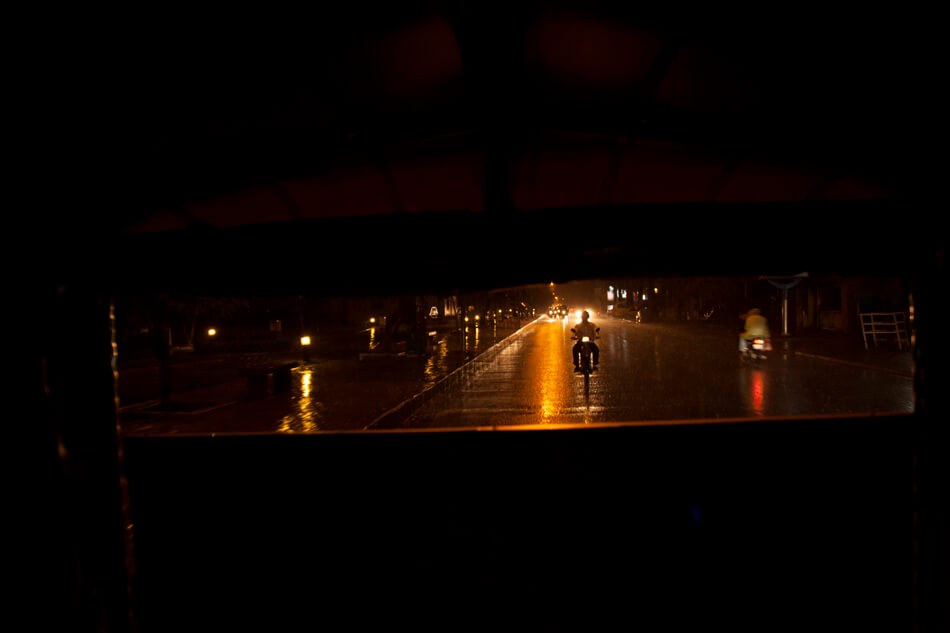 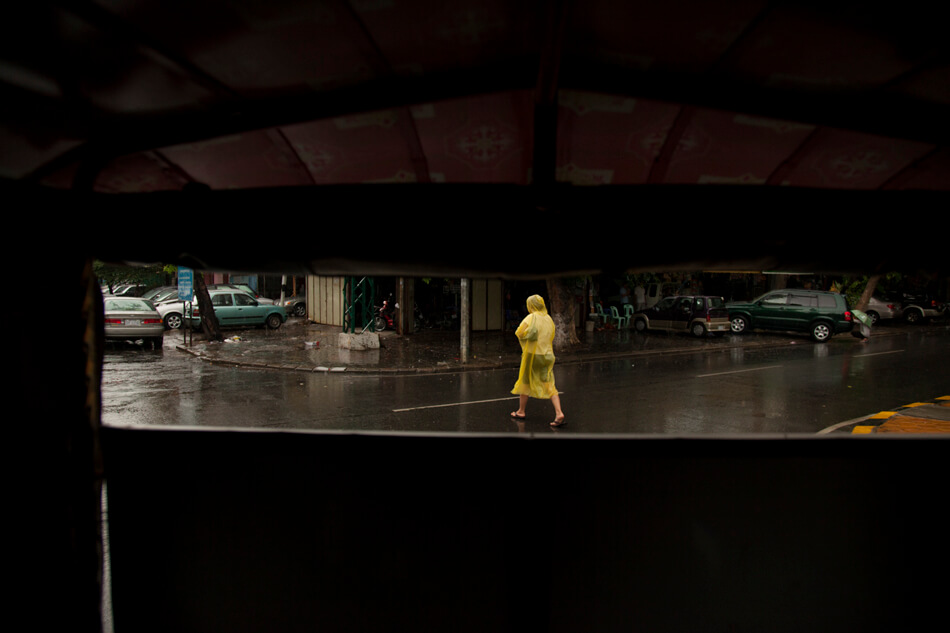 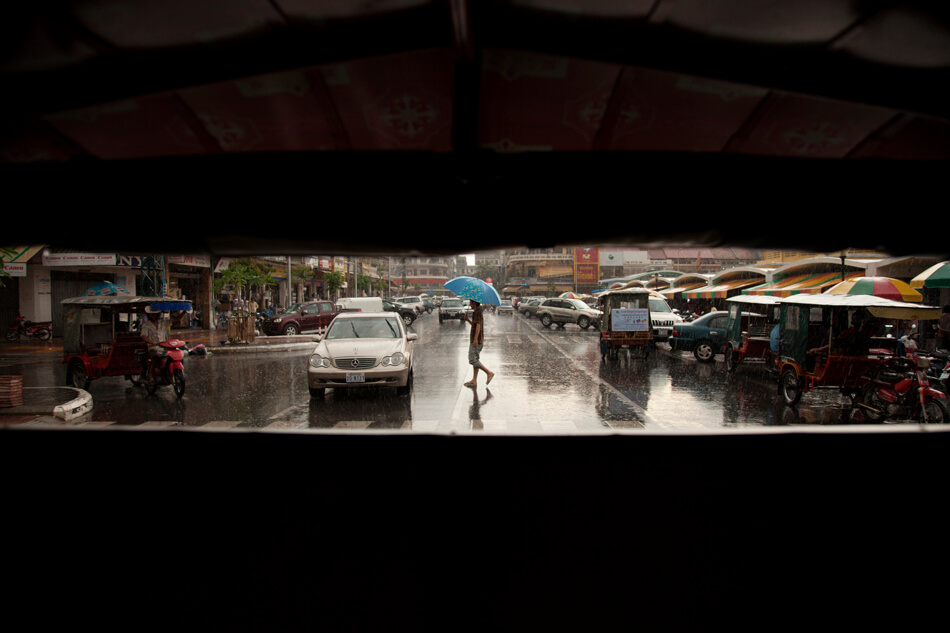 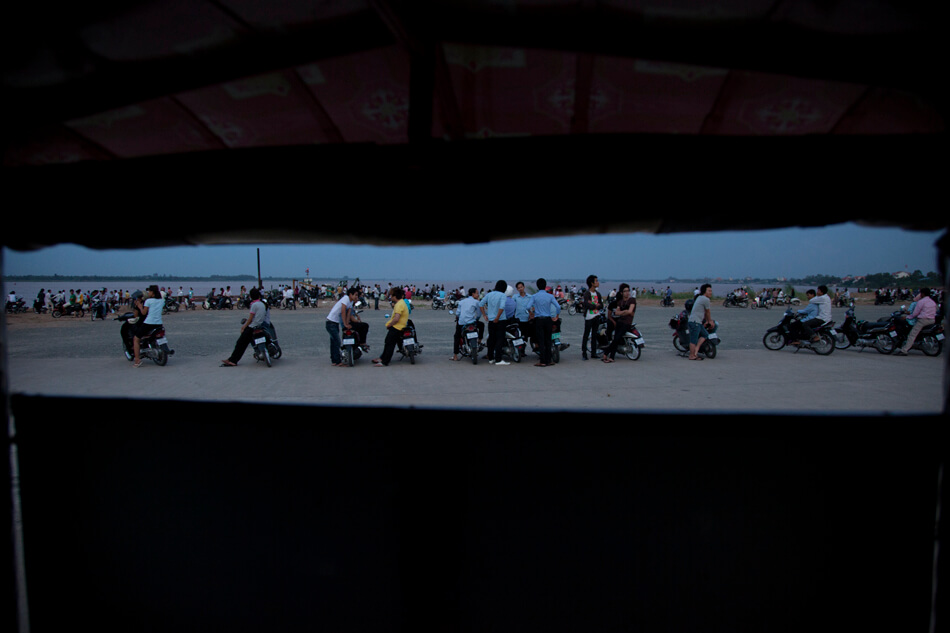 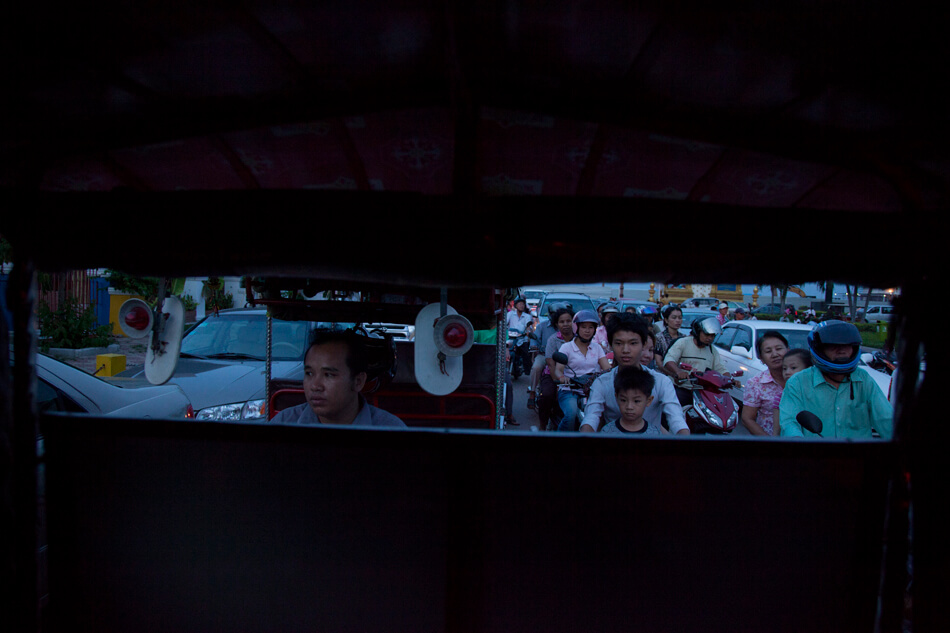 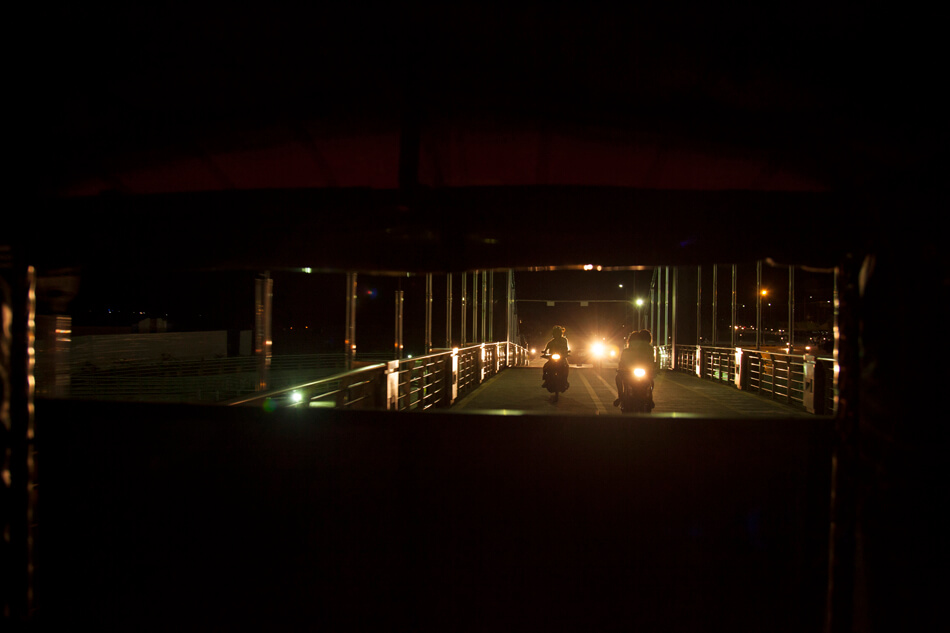 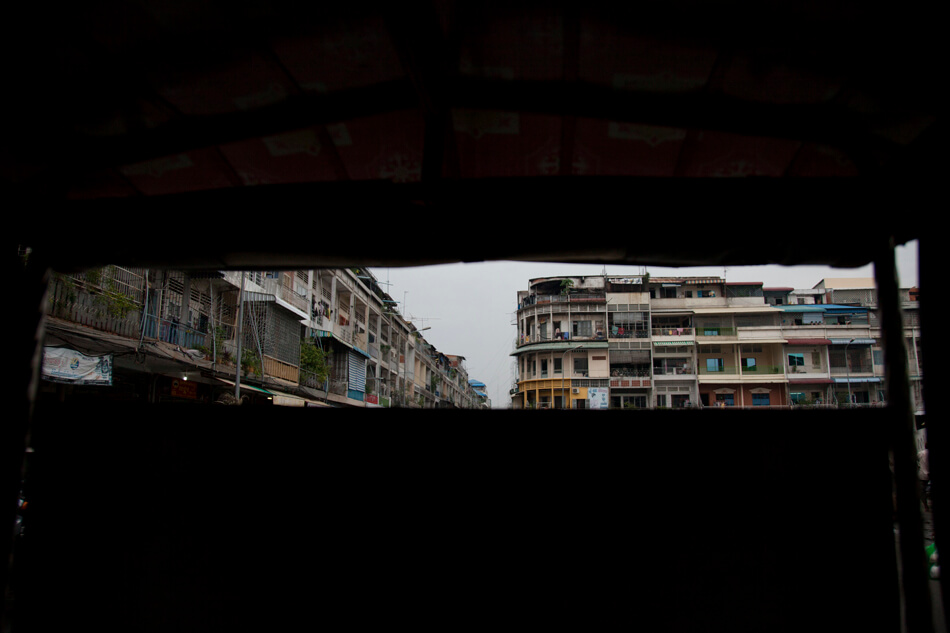 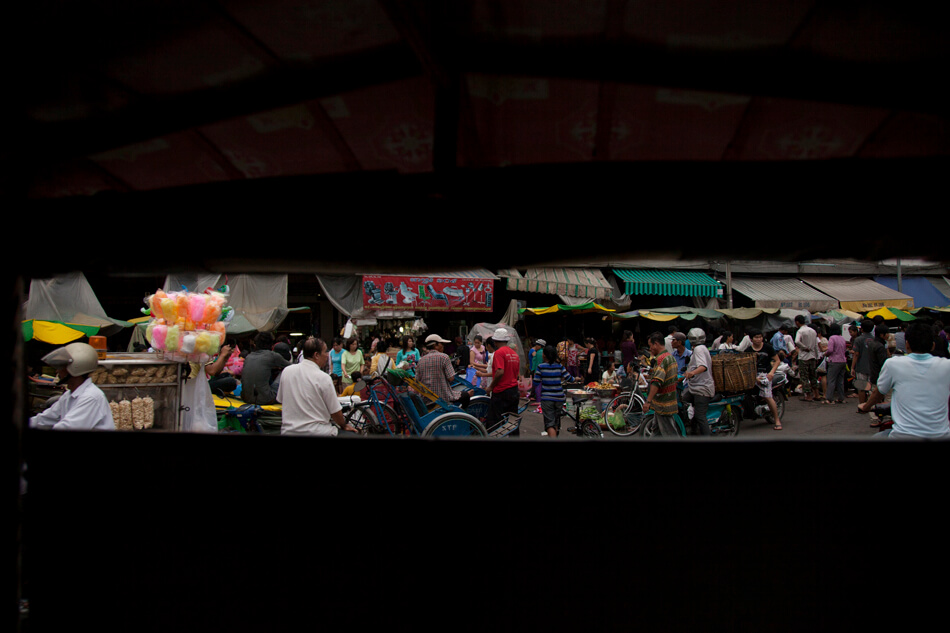 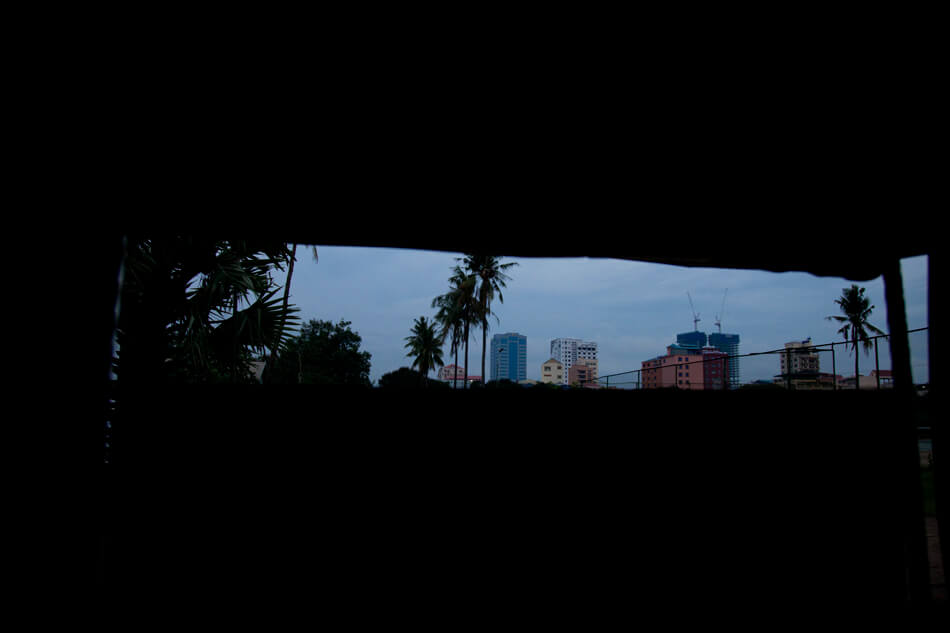 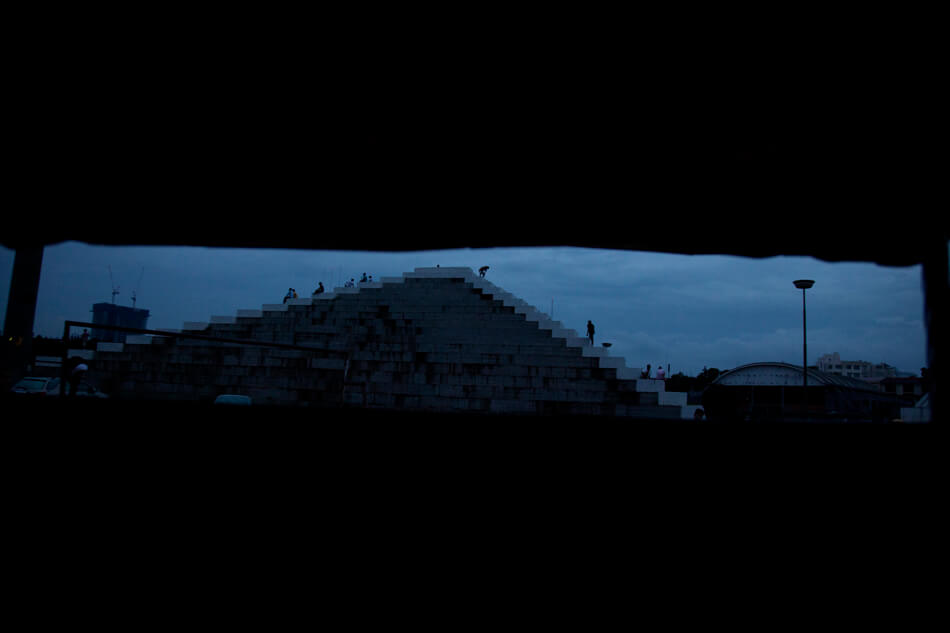 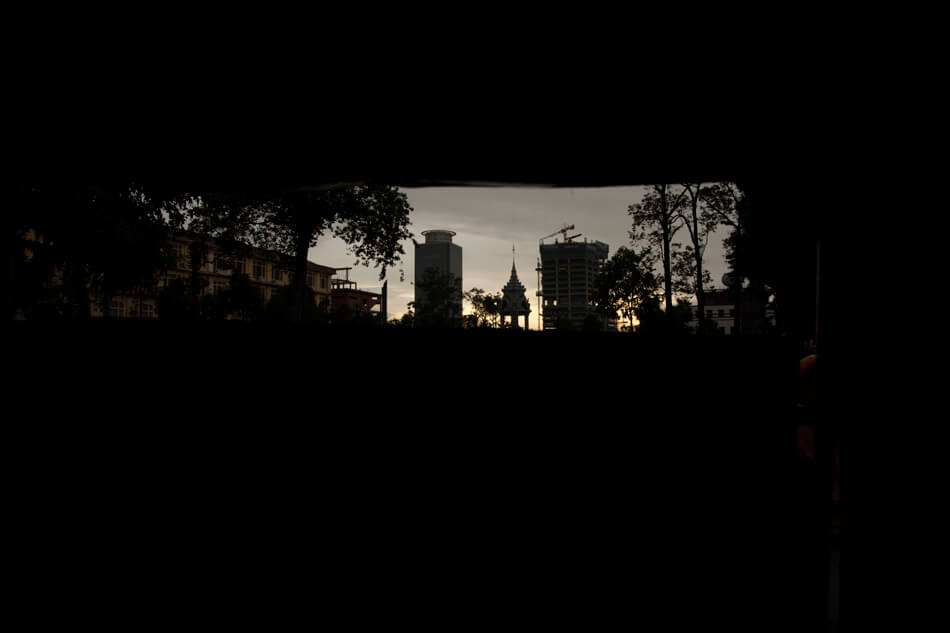 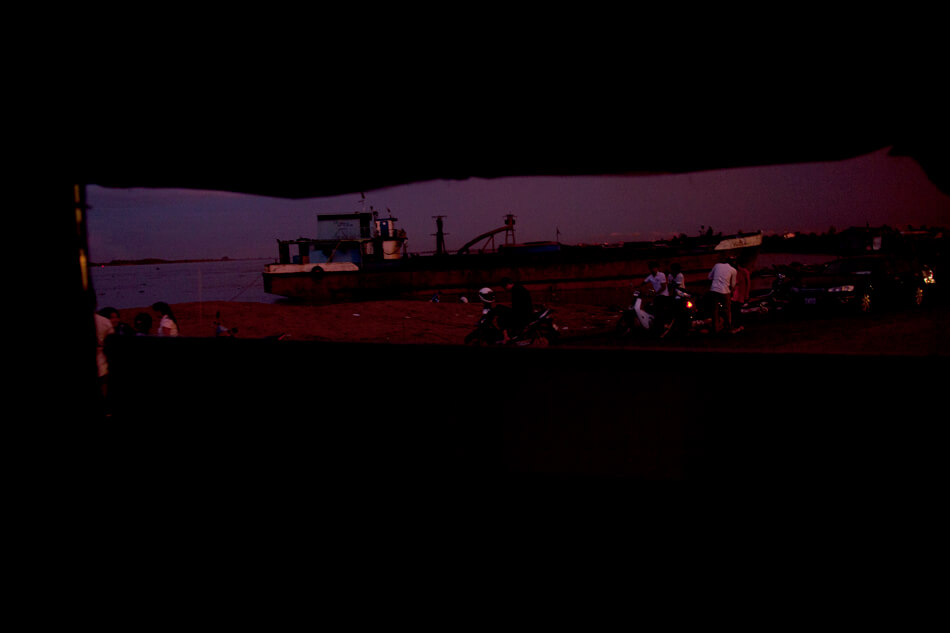 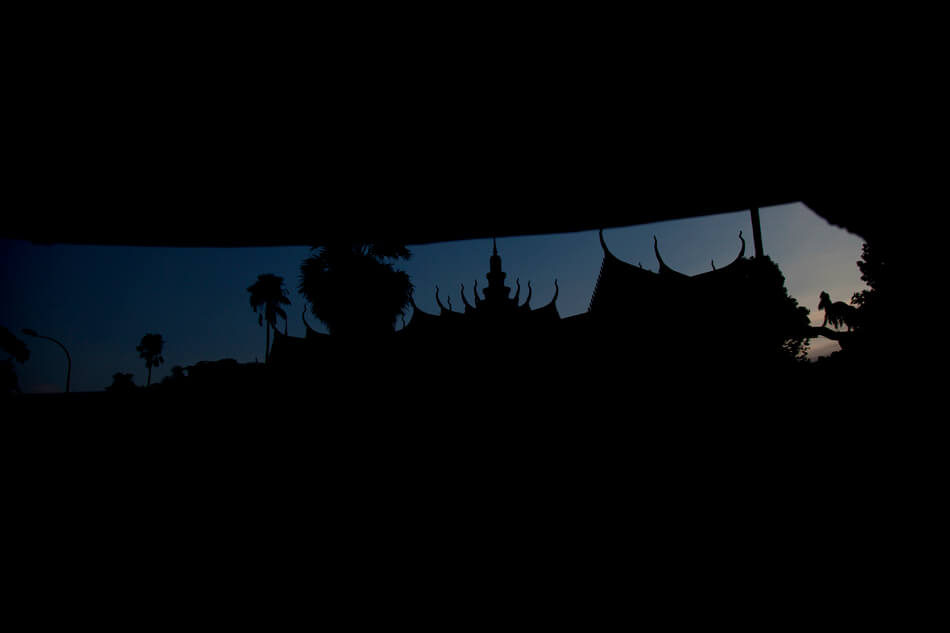 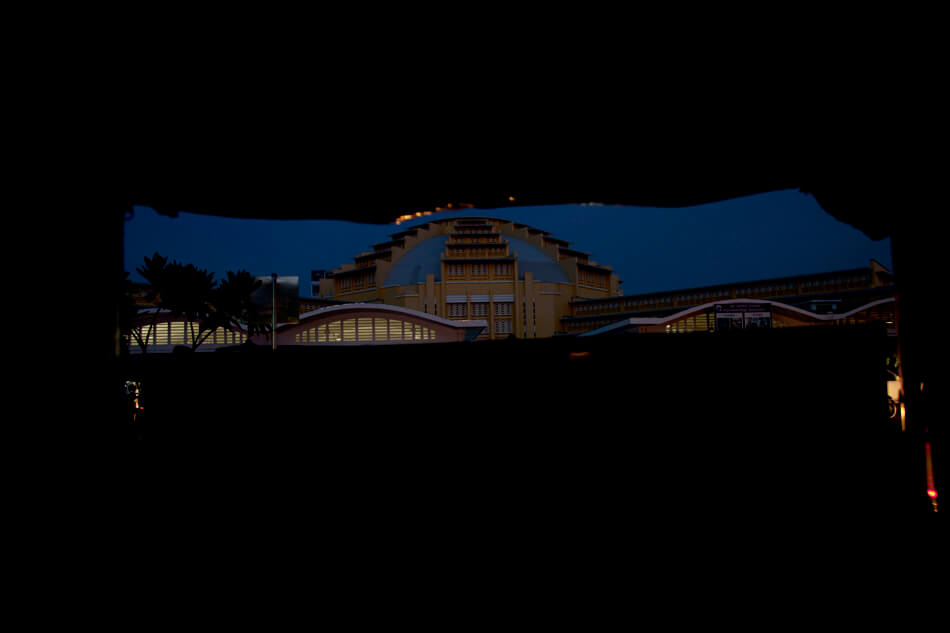 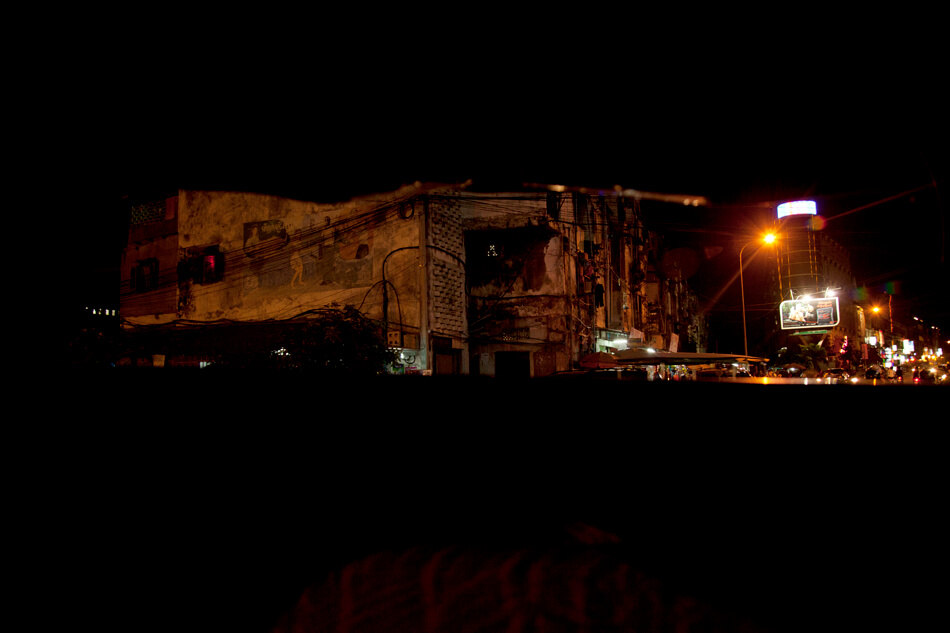 The Thursday, April 17, 1975, was an ordinary day around the world; overcast but mild in Europe, sunny but windy in America. In Phnom Penh, capital of Cambodia, the sky was black. The nightmare began. The victorious Khmer Rouge entered the city and emptied of its inhabitants. In one week, more than two million people took the direction of the countrysides under a blazing sun and stifling atmosphere. The most educated people were quickly executed. Their eyes were covered by black thin fabric, a short time before to be murdered. For 3 years, 8 months and 20 days, the city that was the Pearl of Southeast Asia was invaded by a strange and disturbing silence. After the fall of the Pol Pot regime, the survivors returned to a city neglected, haunted by the never returned souls. There is no place without memory and Phnom Penh is not an exception. While the city is growing fast today, I decided to walk inside it; streets and avenues, squares and alleys, place and dead end, giving a look, providing eyes of those, departed that must not be forgotten. I want to explore the city and reveal successive layers, past, present, to look at the future. To see differently, we see something else and the town turns suddenly changed. Like a thriller. The rain in the evening, through the attic window of the traditional Tuk Tuk, faraway, put the lights on, small lights in the golden hour between the new buildings among the streets. The rain… as tears, tears for memory…

“Daun Penh” is dedicated to the victims who left Phnom Penh by Khmer Rouge regime without any chance to come back to their beloved city. Also, for survivors, Cambodian diasporas who fled to the 3rd countries such as Australia, New Zealand, Japan, Europe, Canada, and The United States.