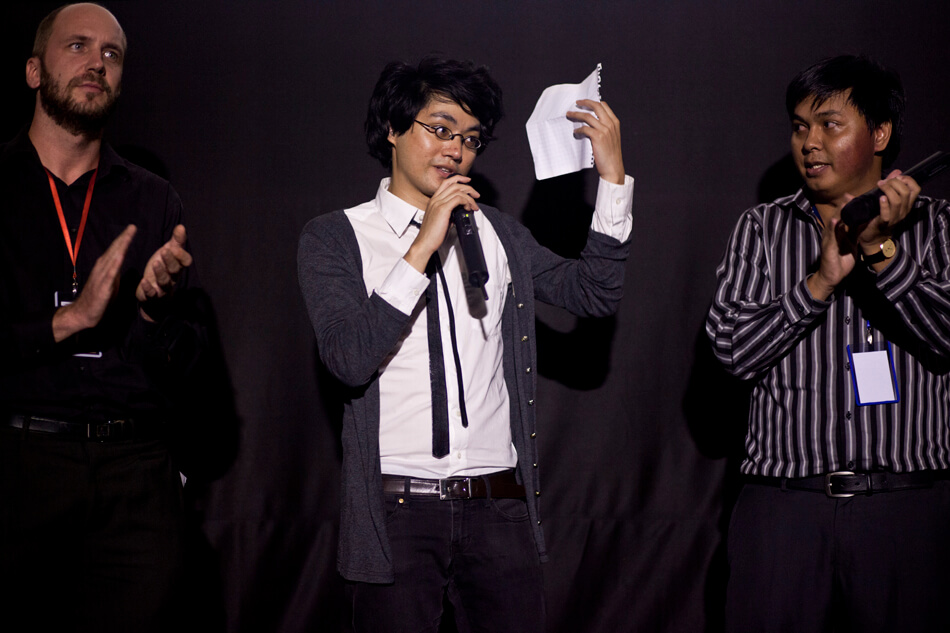 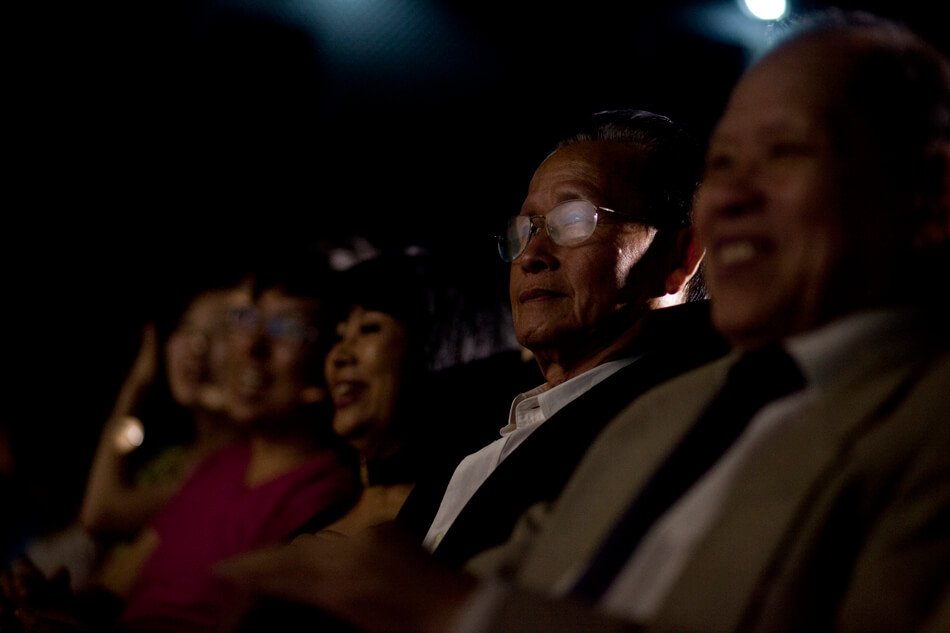 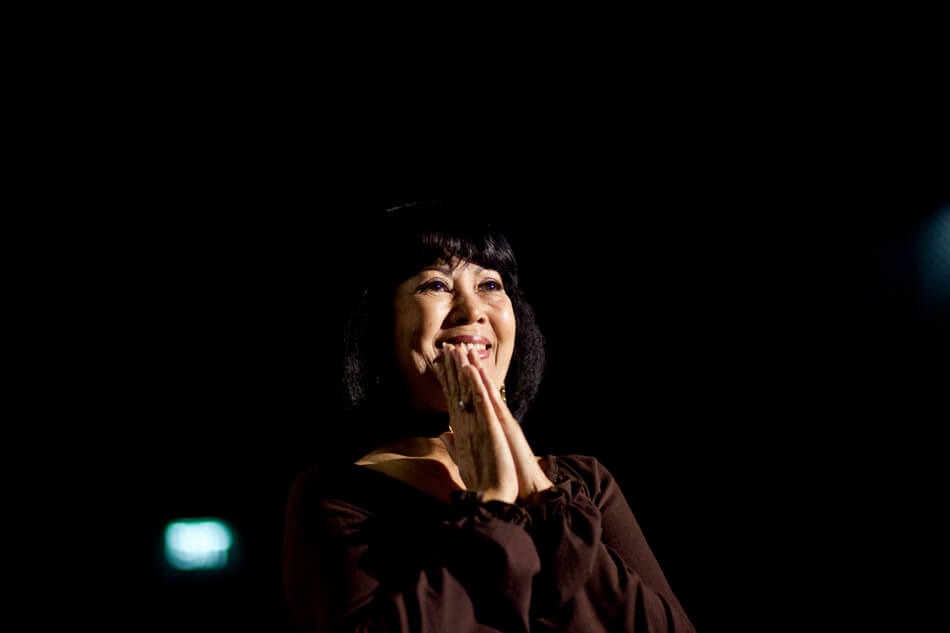 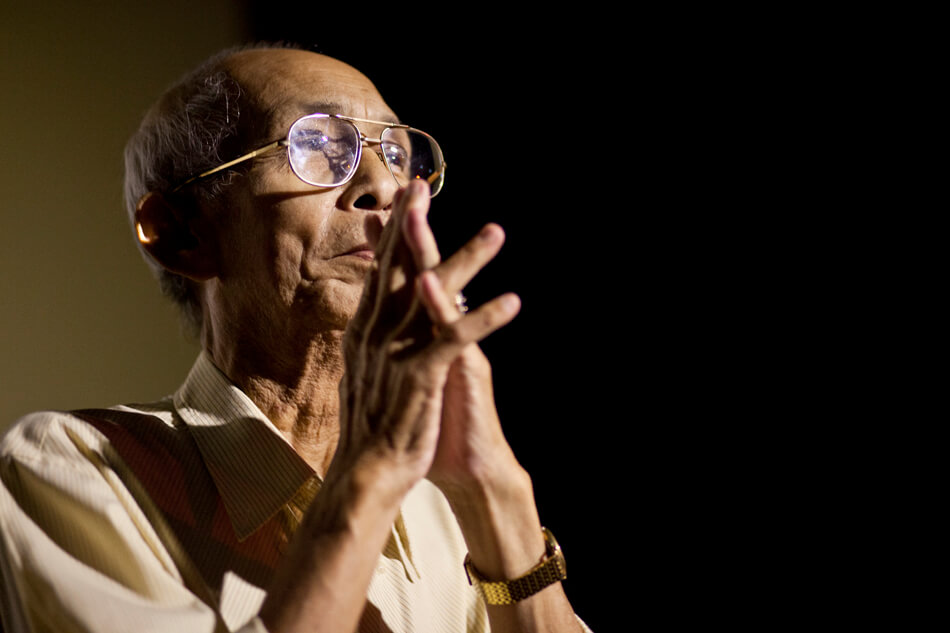 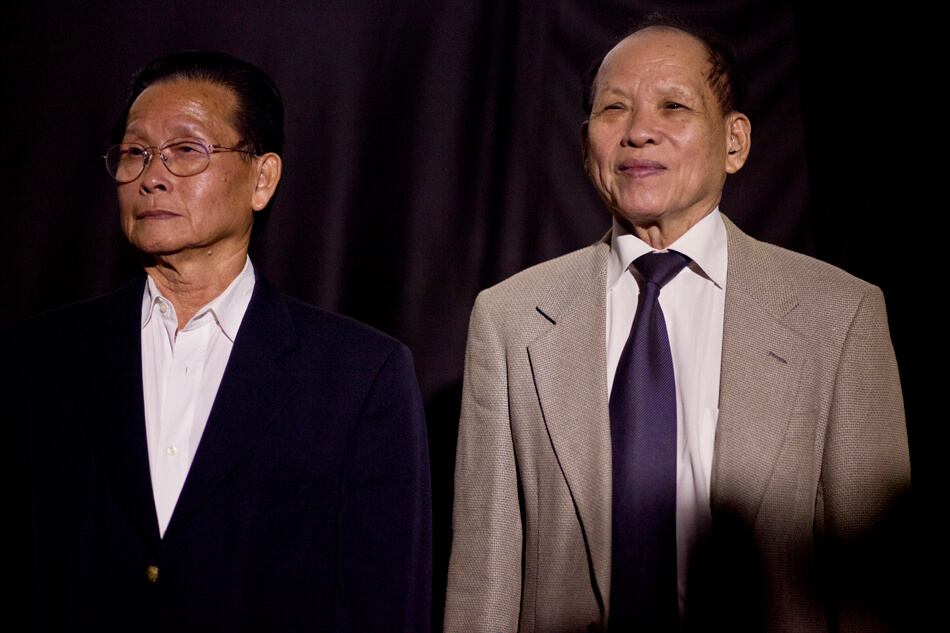 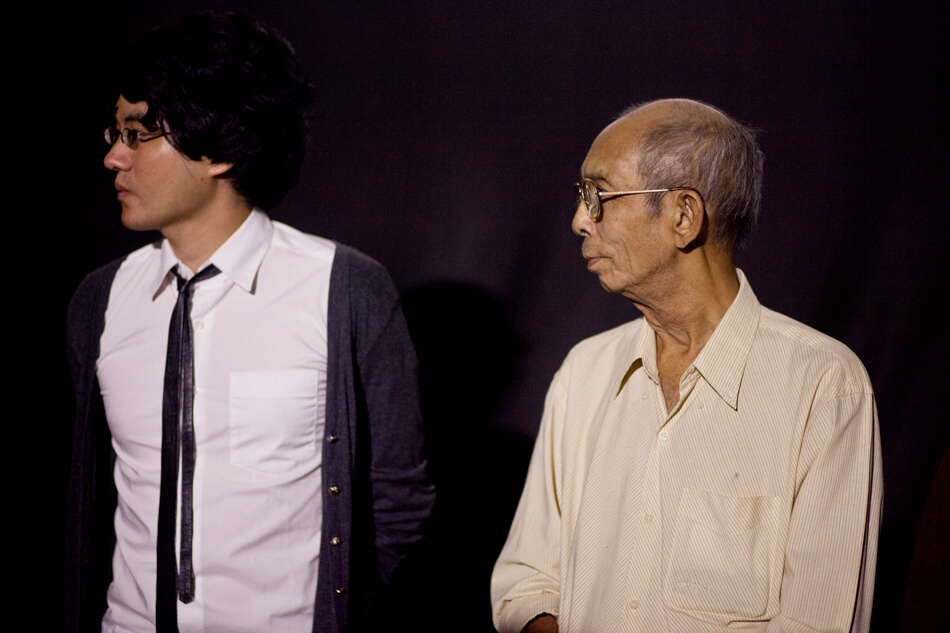 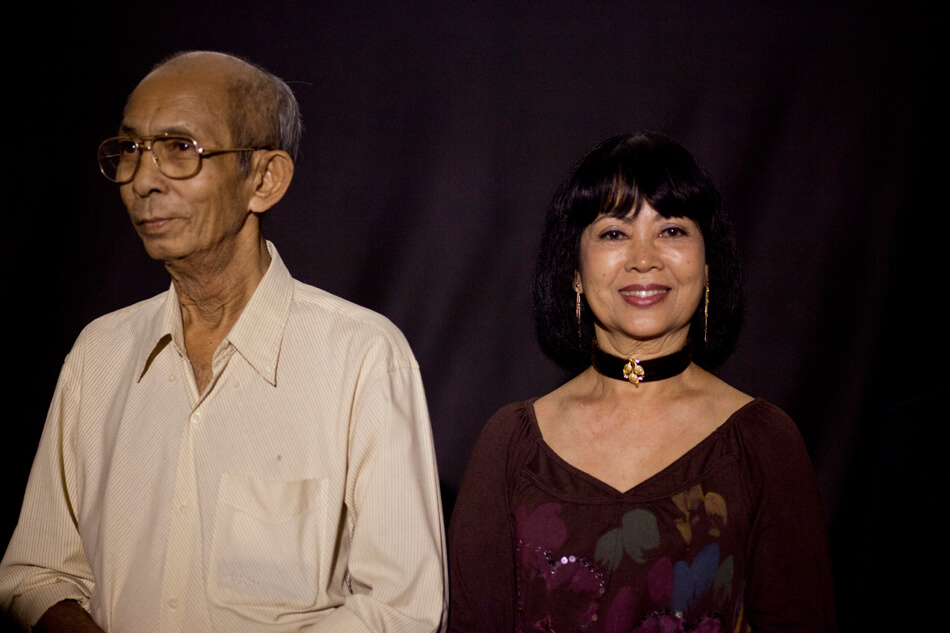 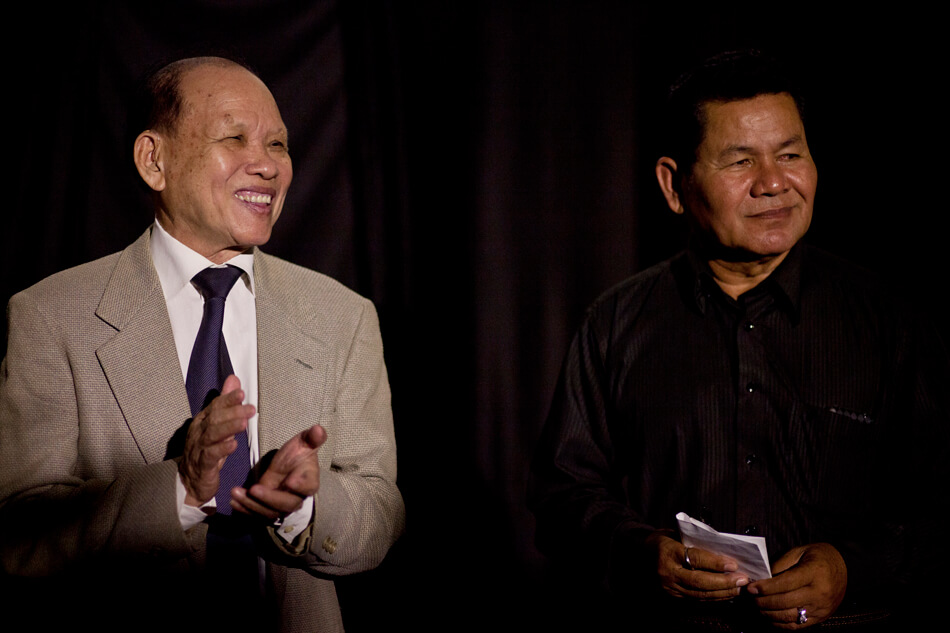 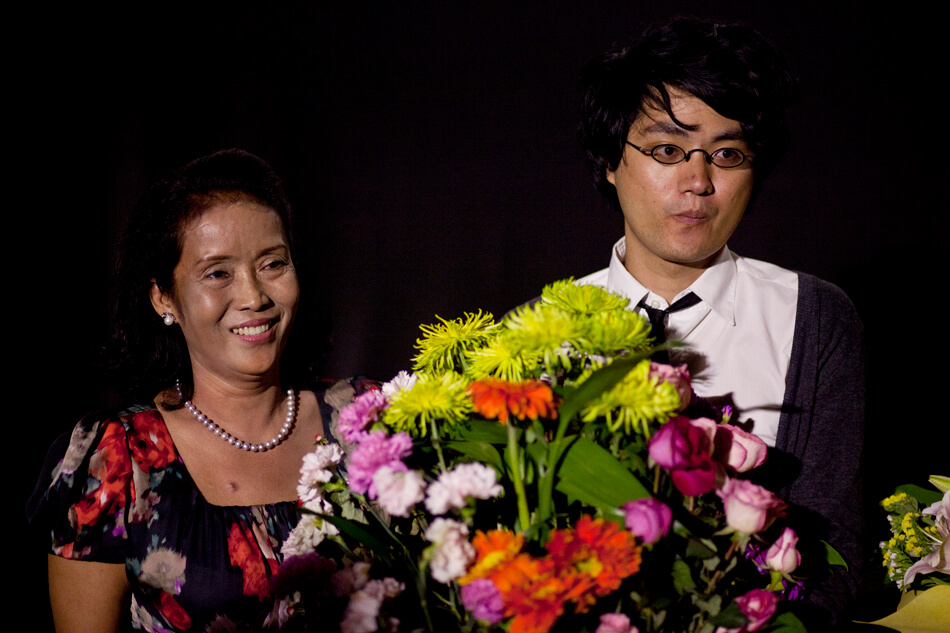 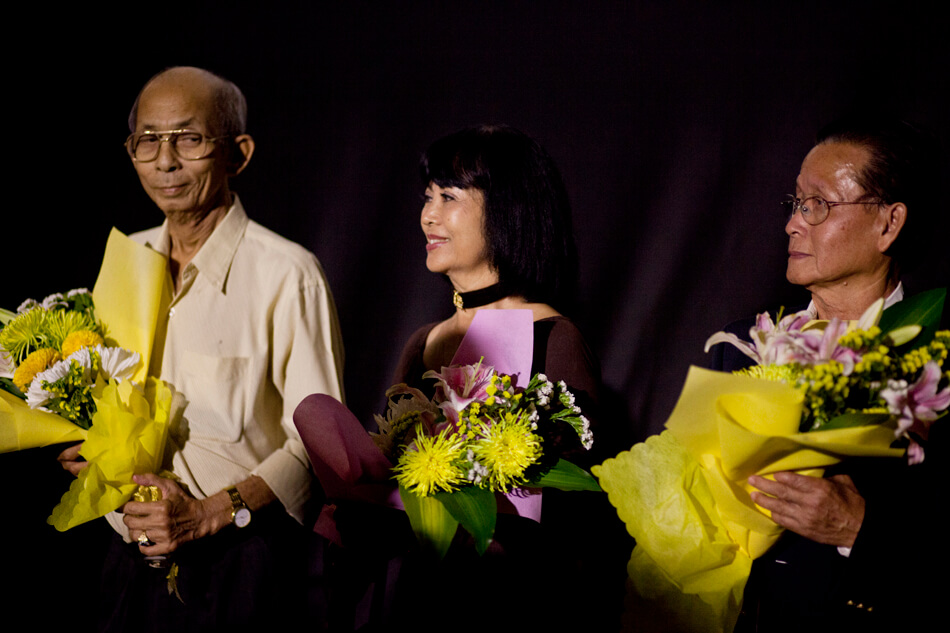 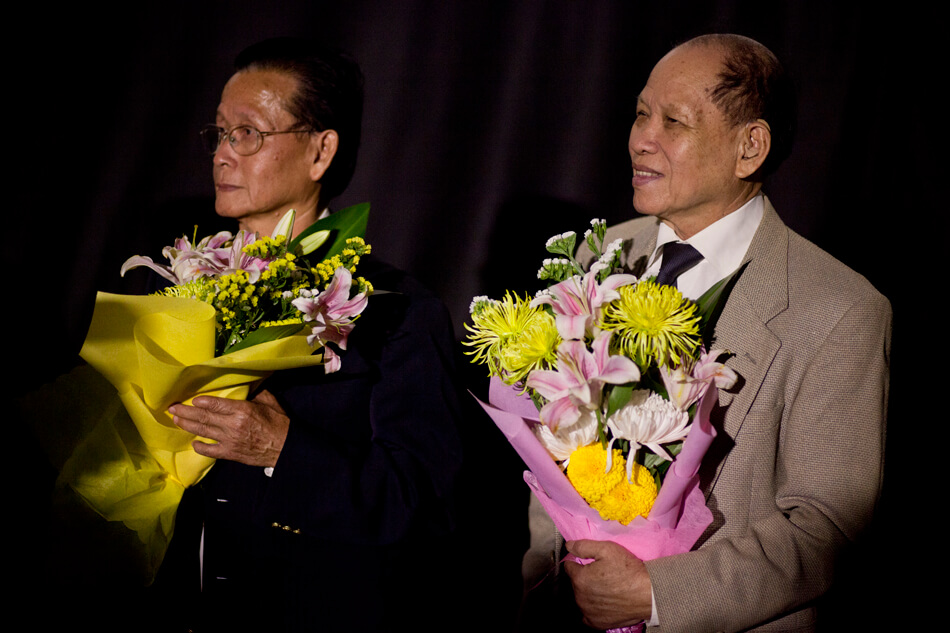 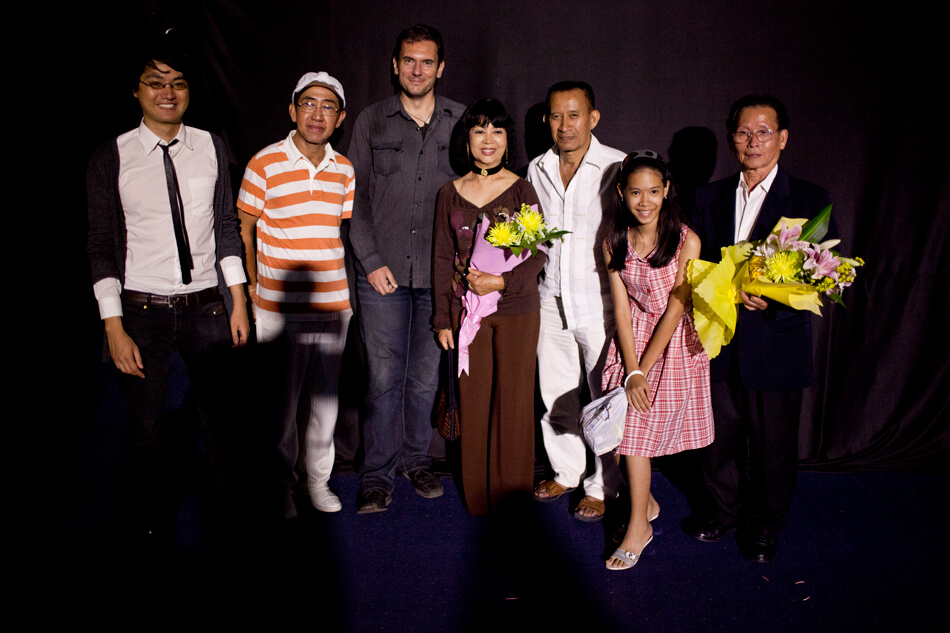 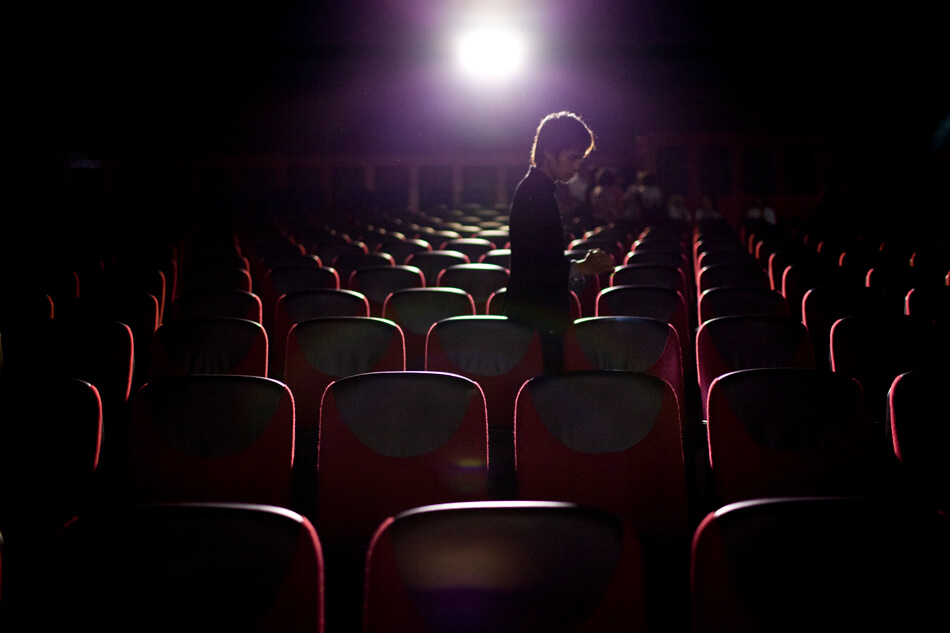 “Golden Slumbers” is a documentary film which produced by filmmaker, Davy Chou, about Cambodian cinema which wiped out during the Khmer Rouge regime in 1975 – 1979. Davy portrays survivor’s actress Dy Saveth, film directors as Yvon Hem, Ly You Sreang and Ly Bun Yim to express their memories about golden past with films before the regime.

“Golden Slumbers” had been premiered at a cinema in Phnom Penh on December 17th, 2011 during The Cambodia International Film Festival. I was there and got opportunity to watch the film.  Fortunately, I took these emotional portraits right after film screening.