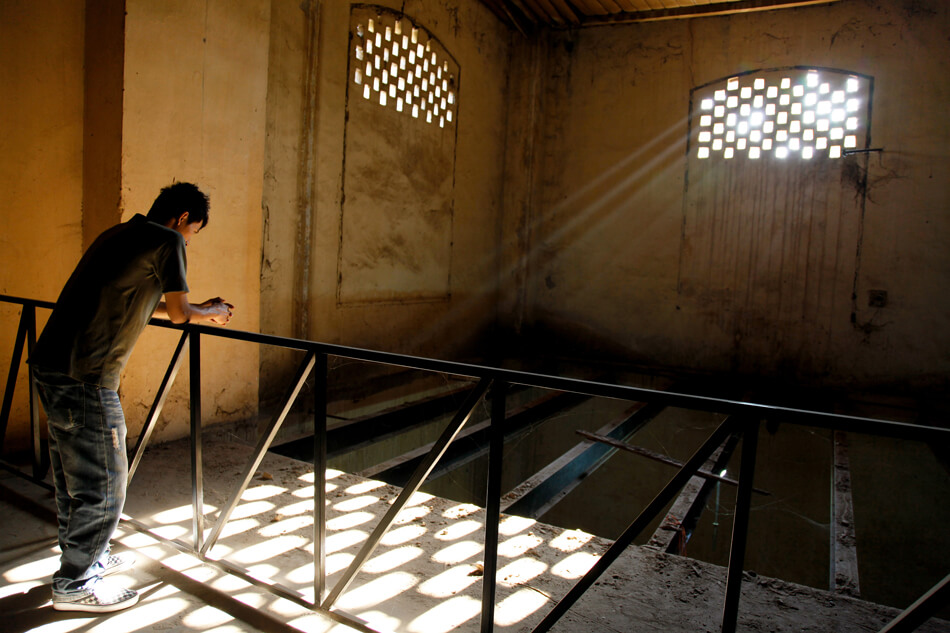 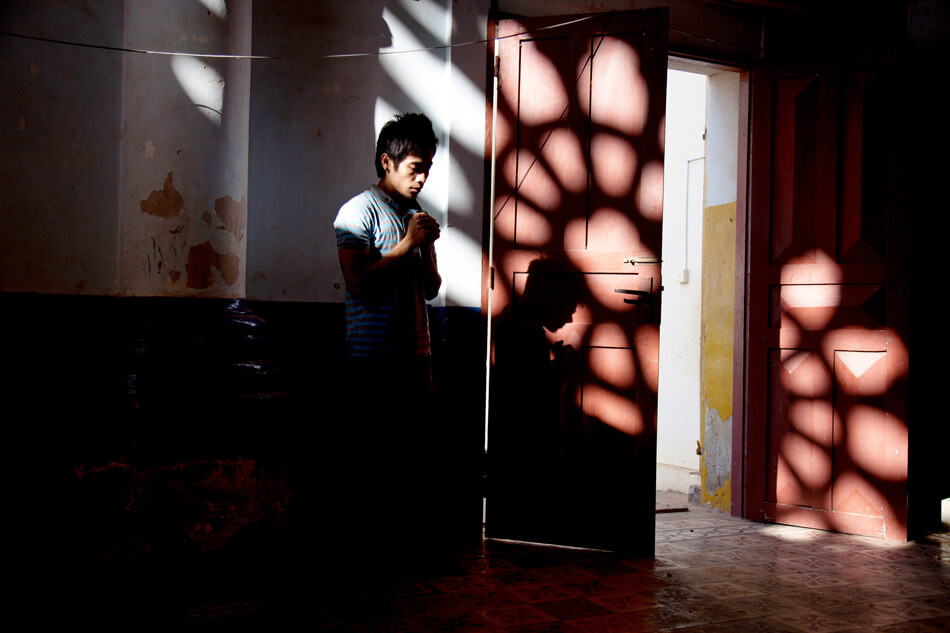 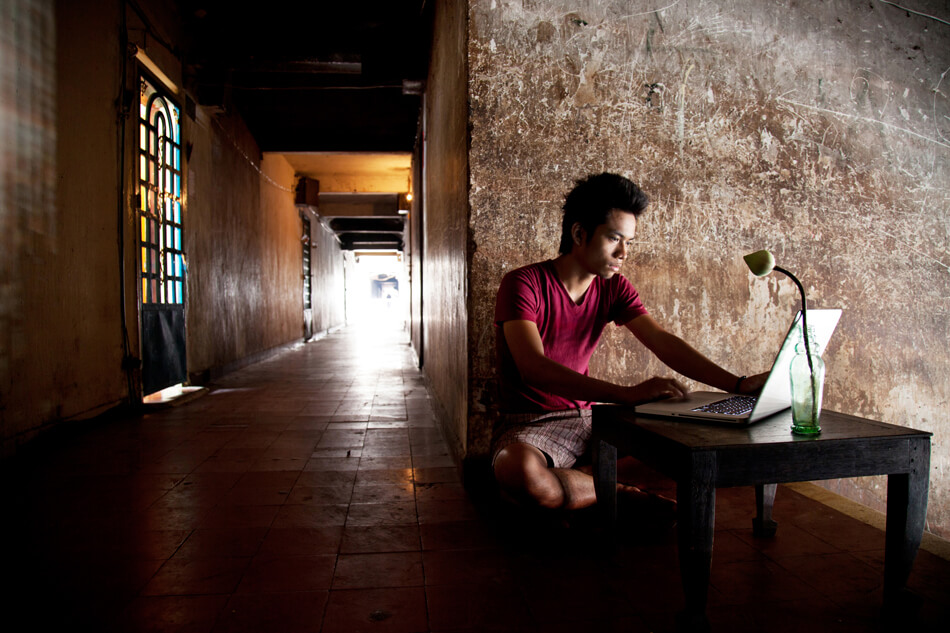 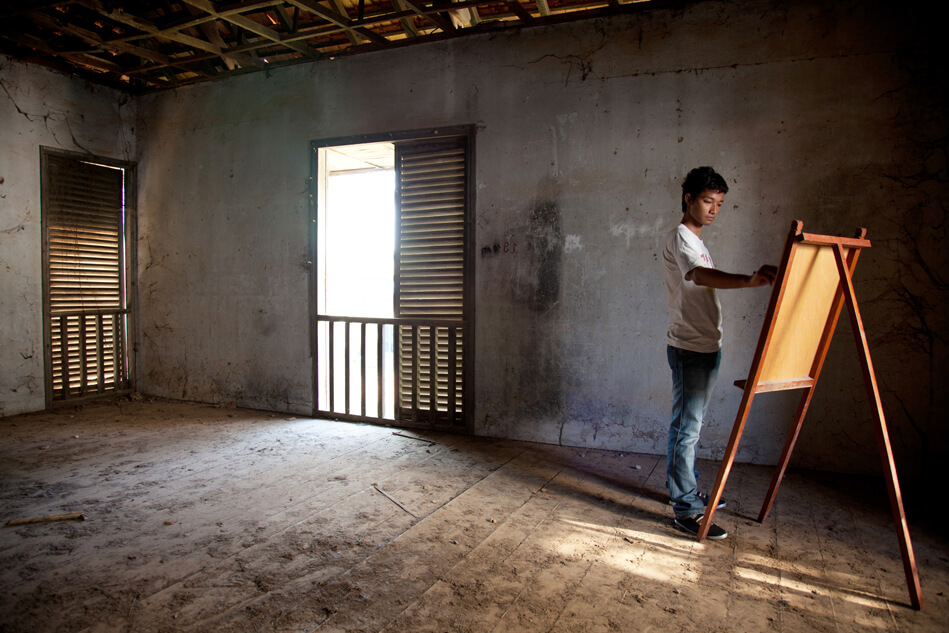 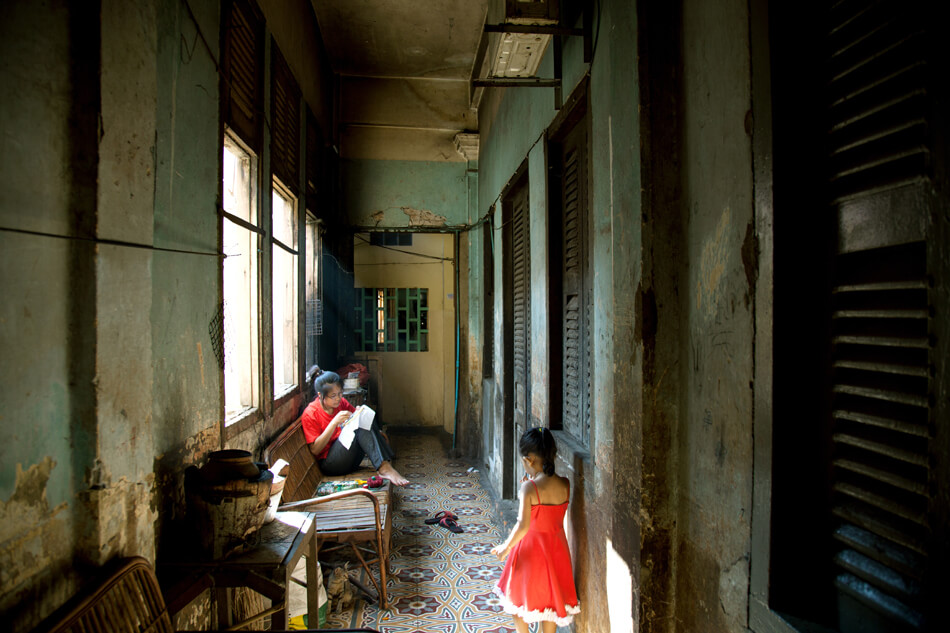 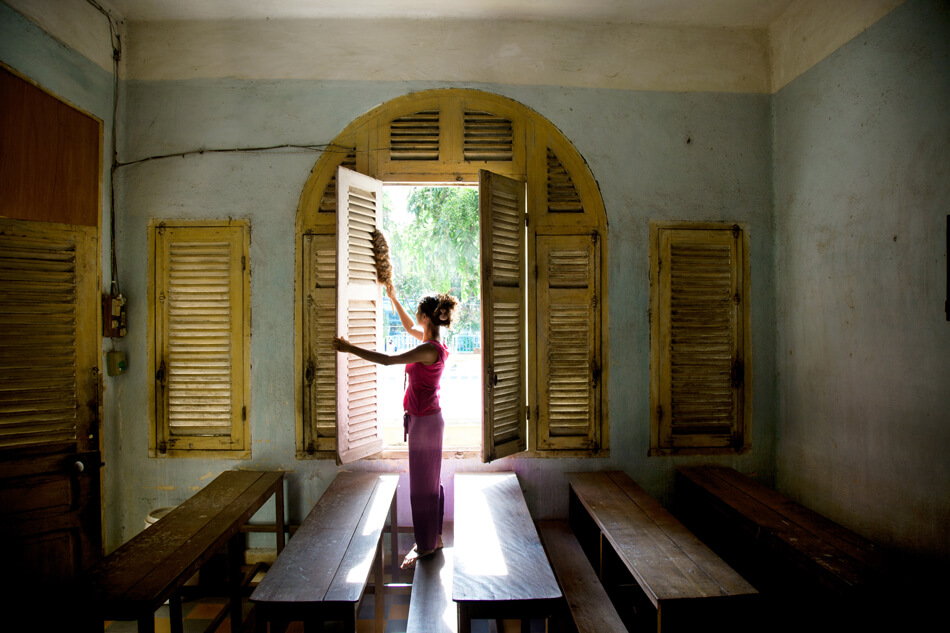 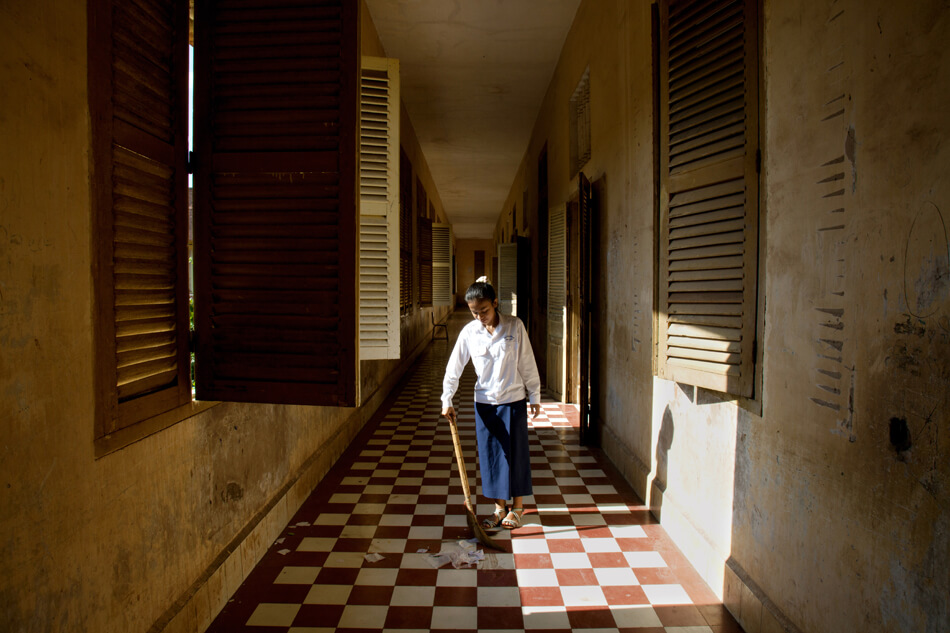 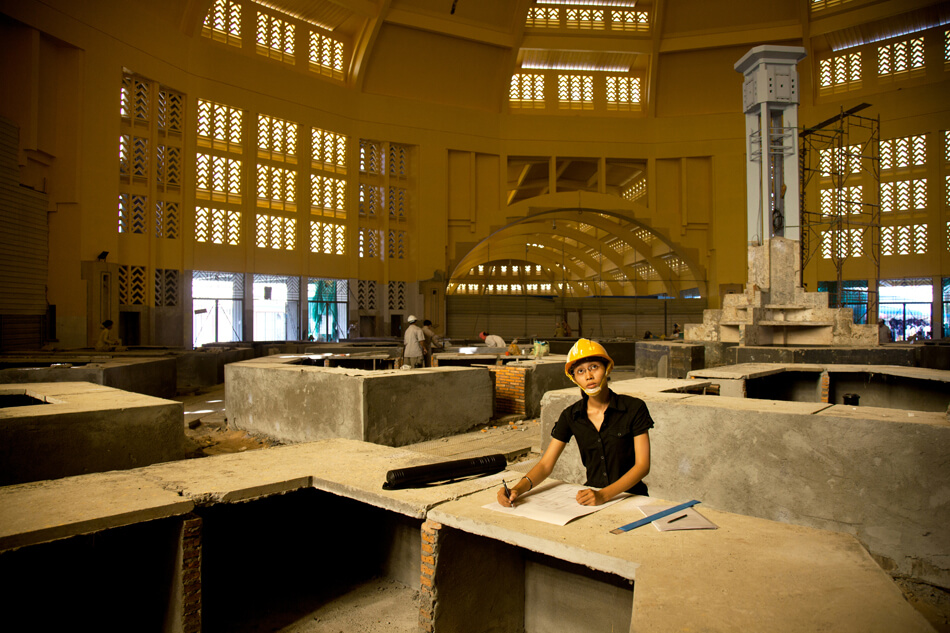 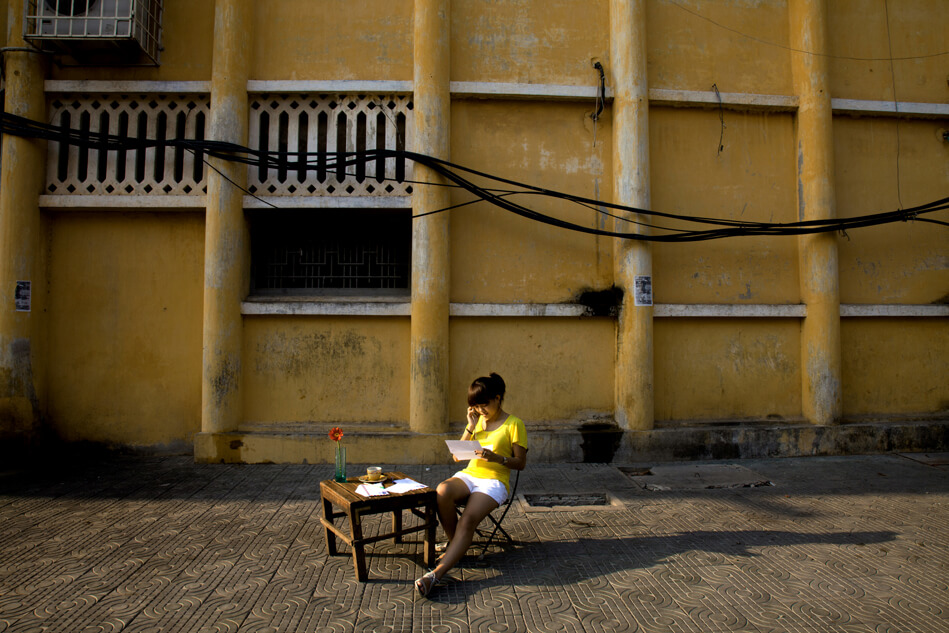 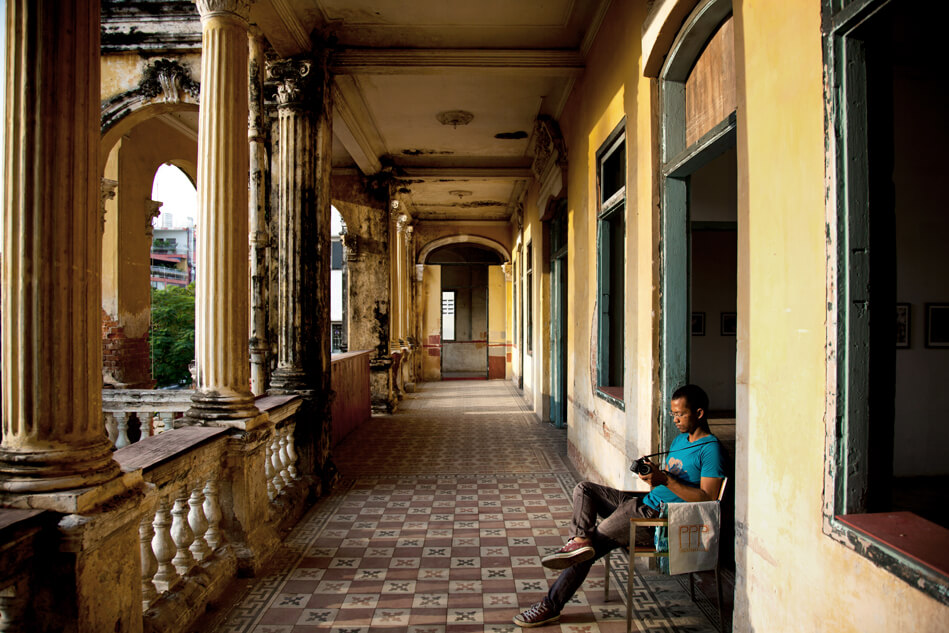 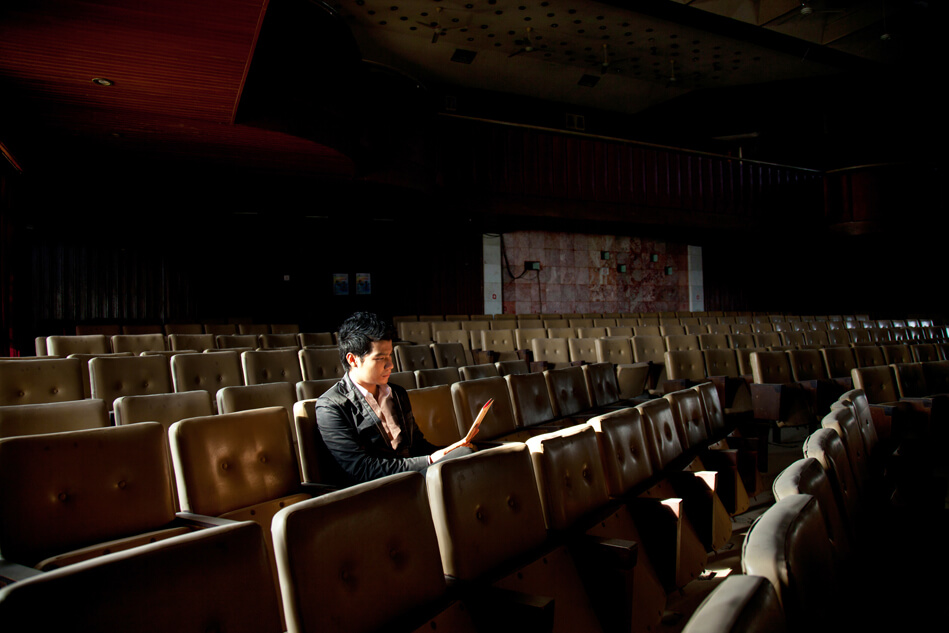 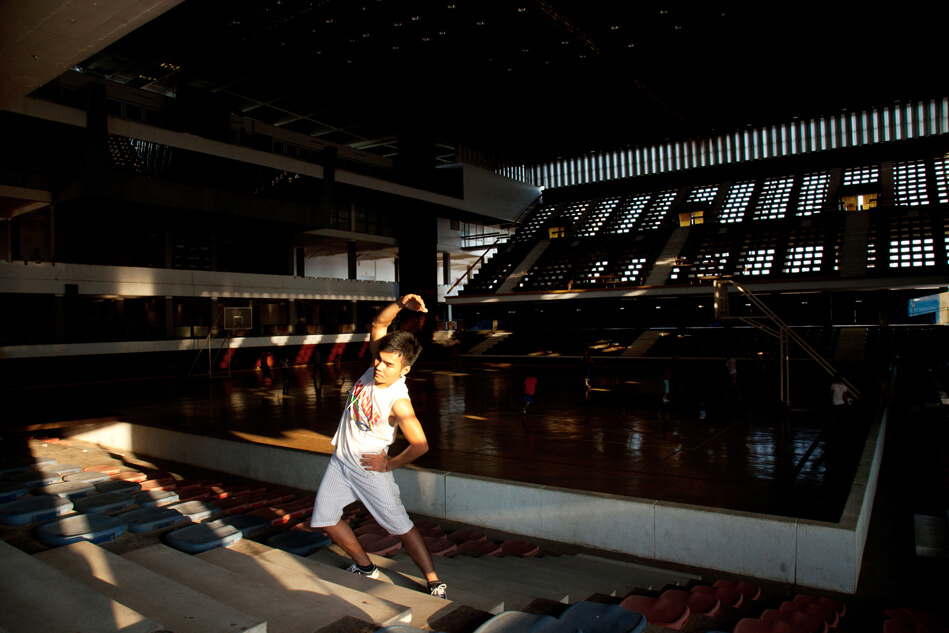 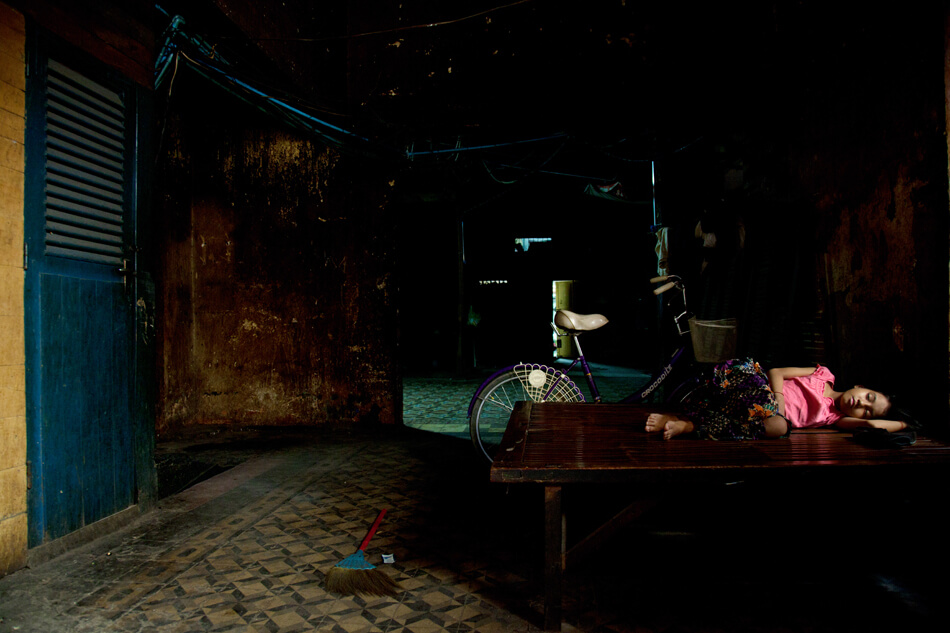 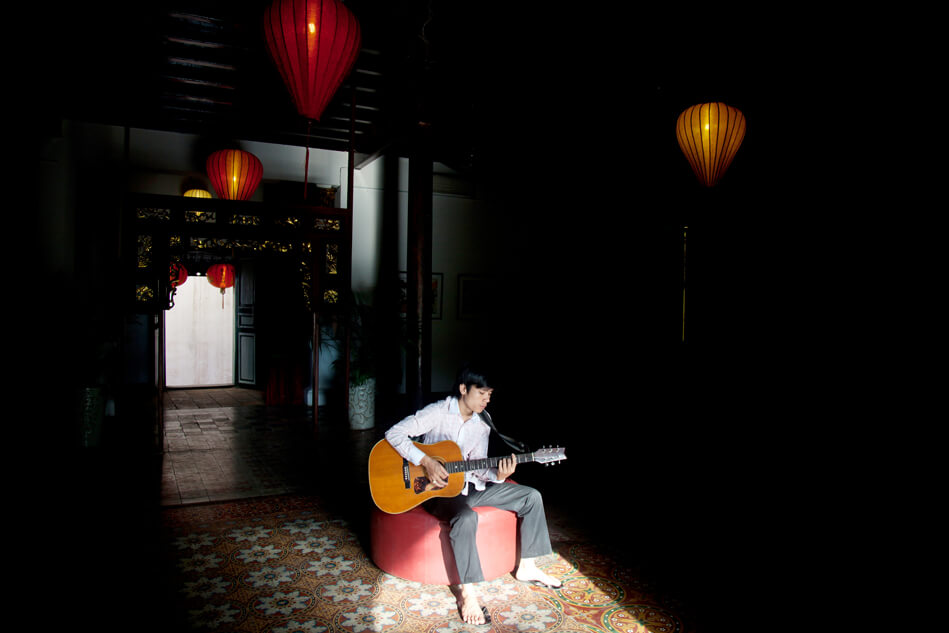 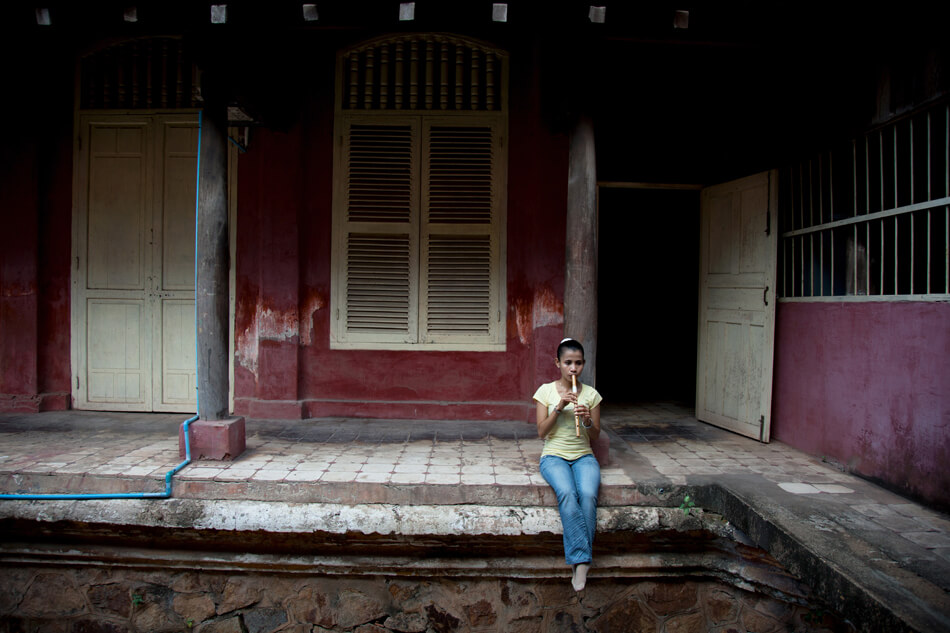 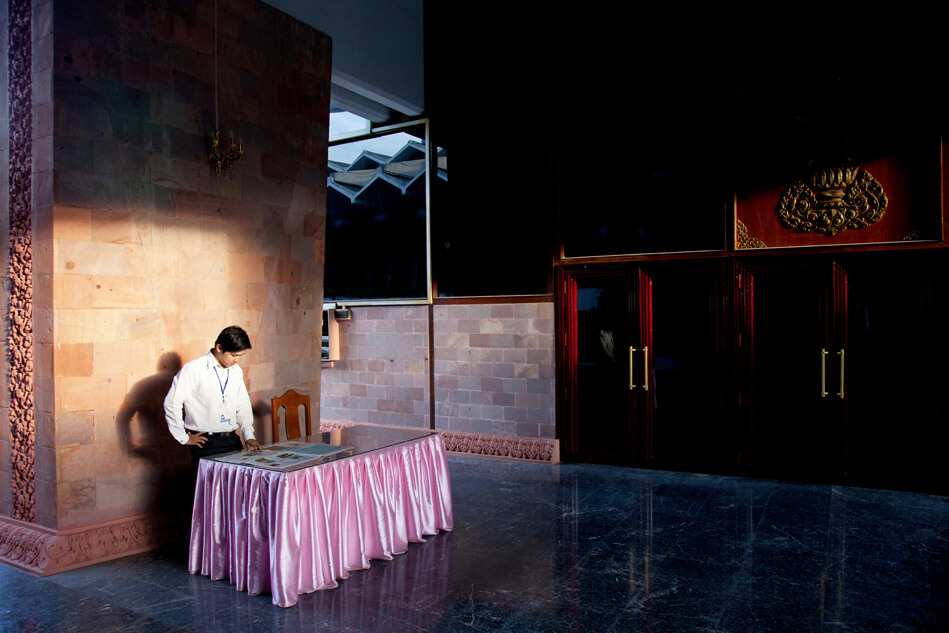 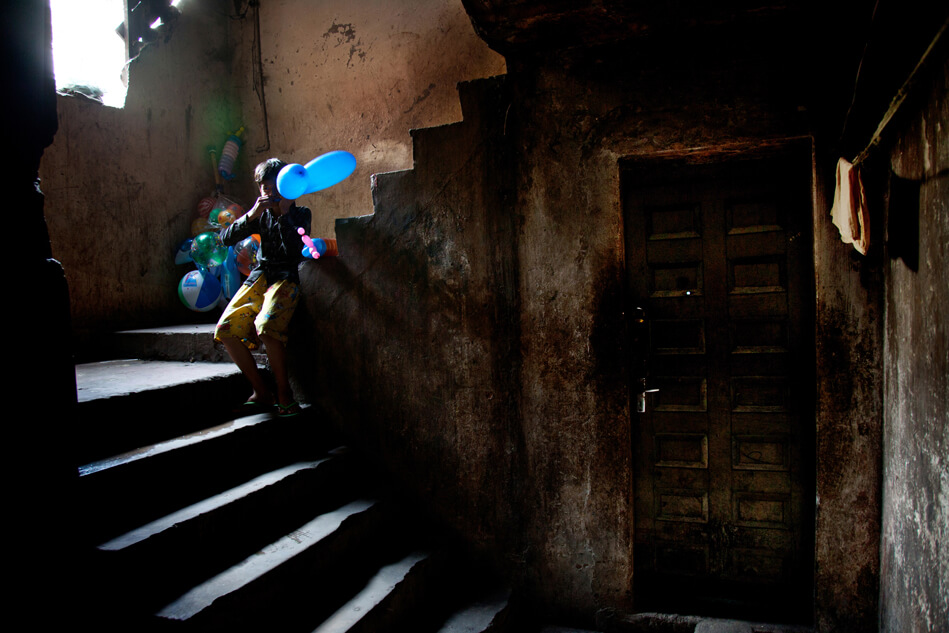 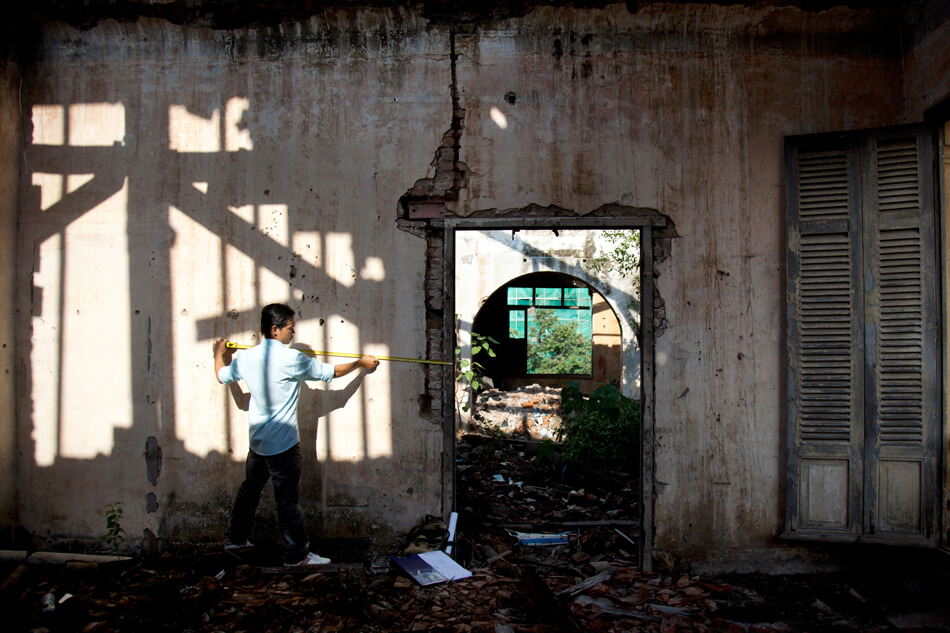 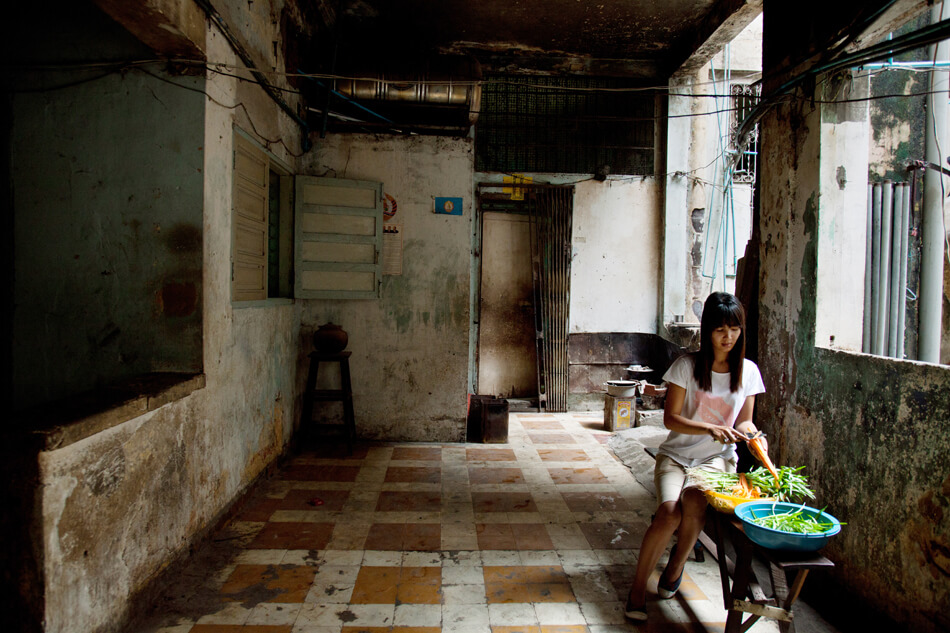 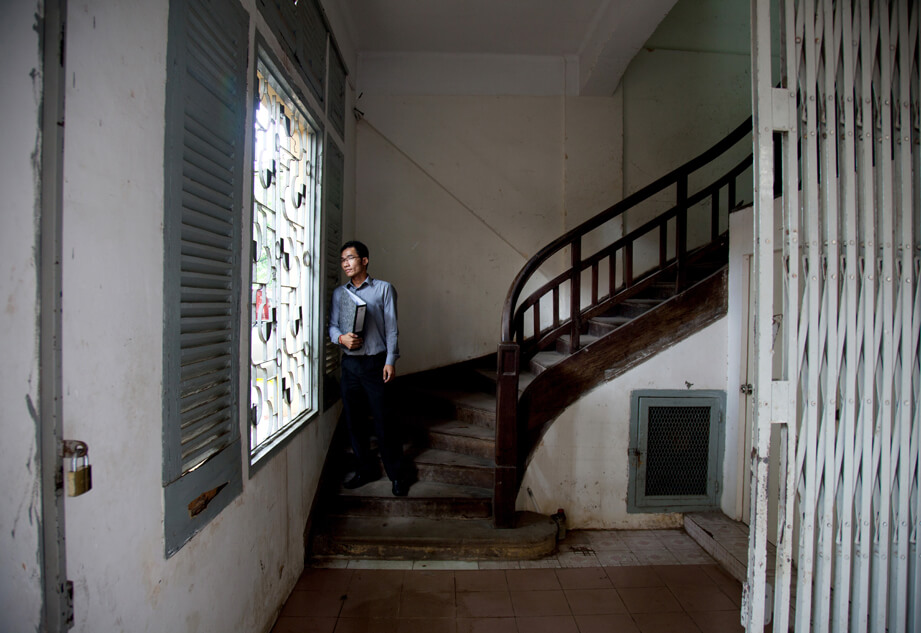 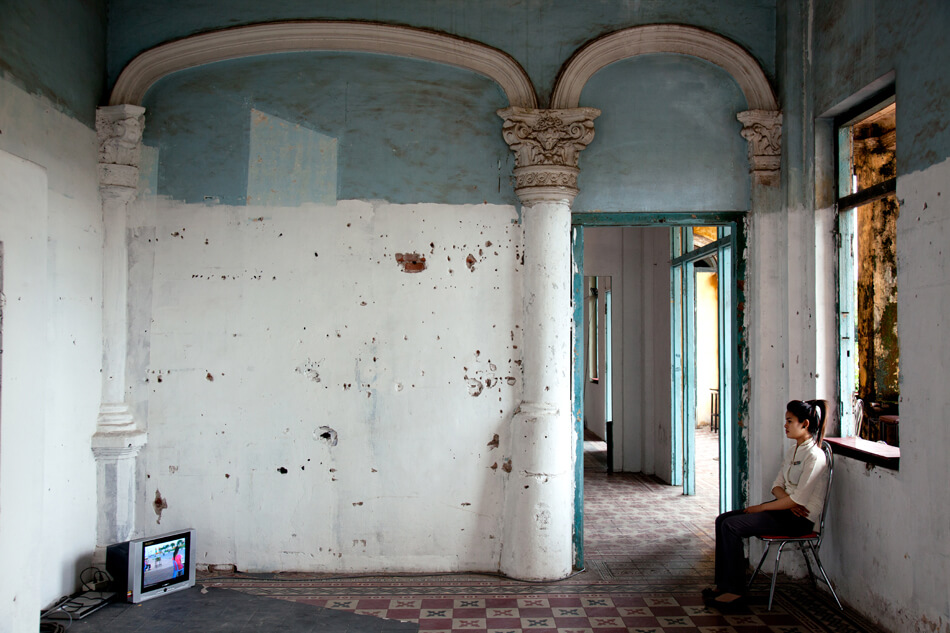 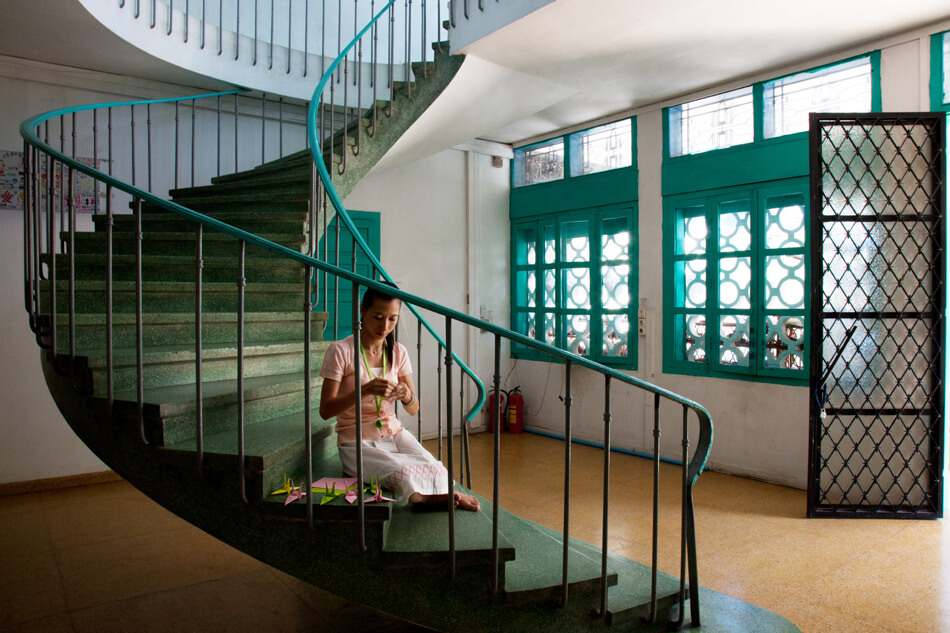 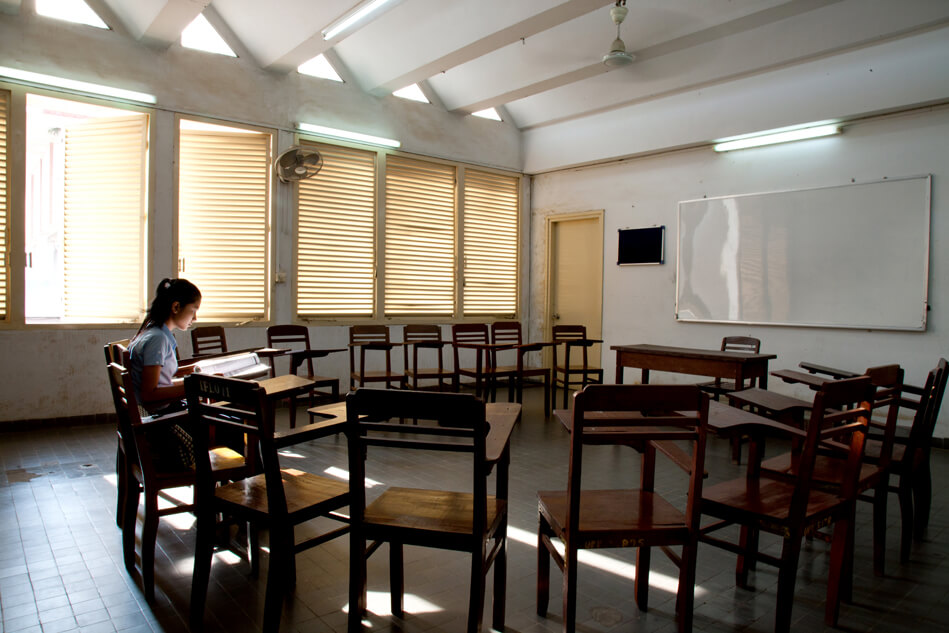 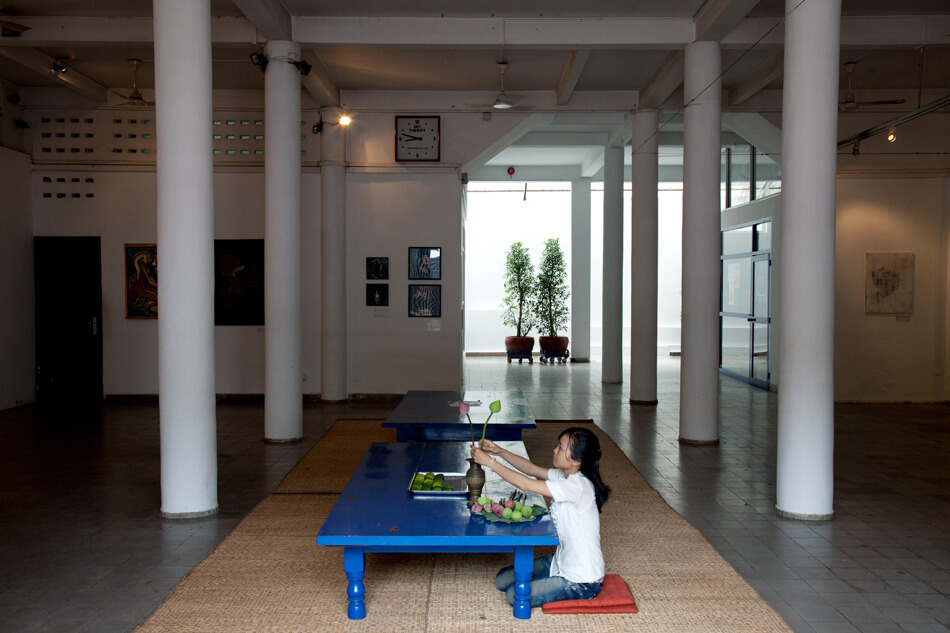 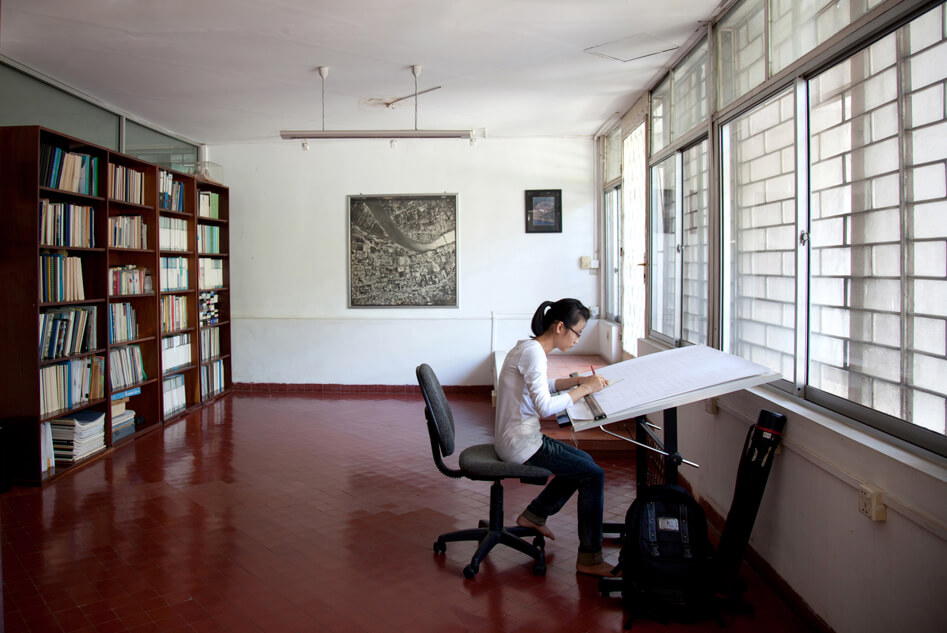 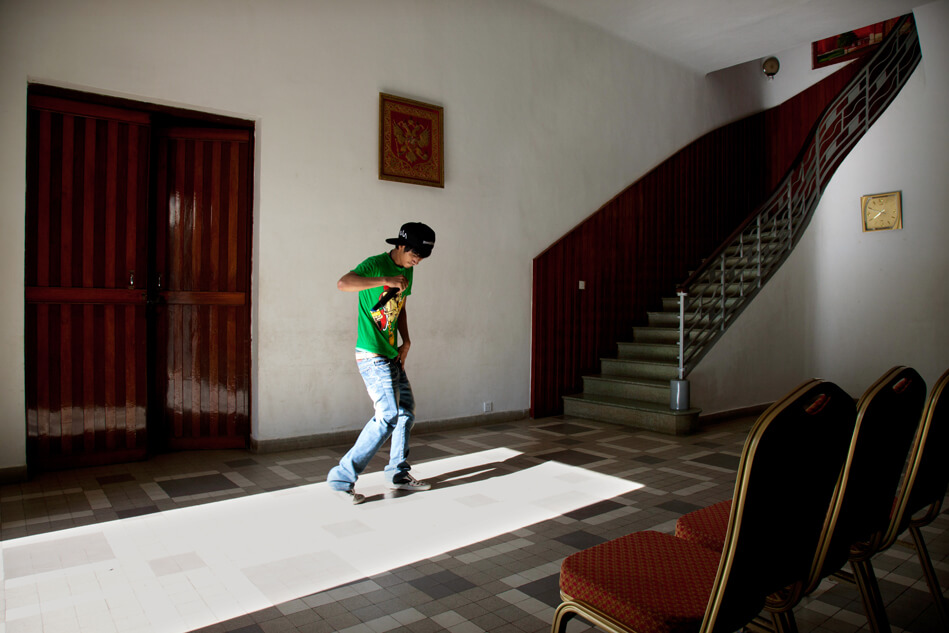 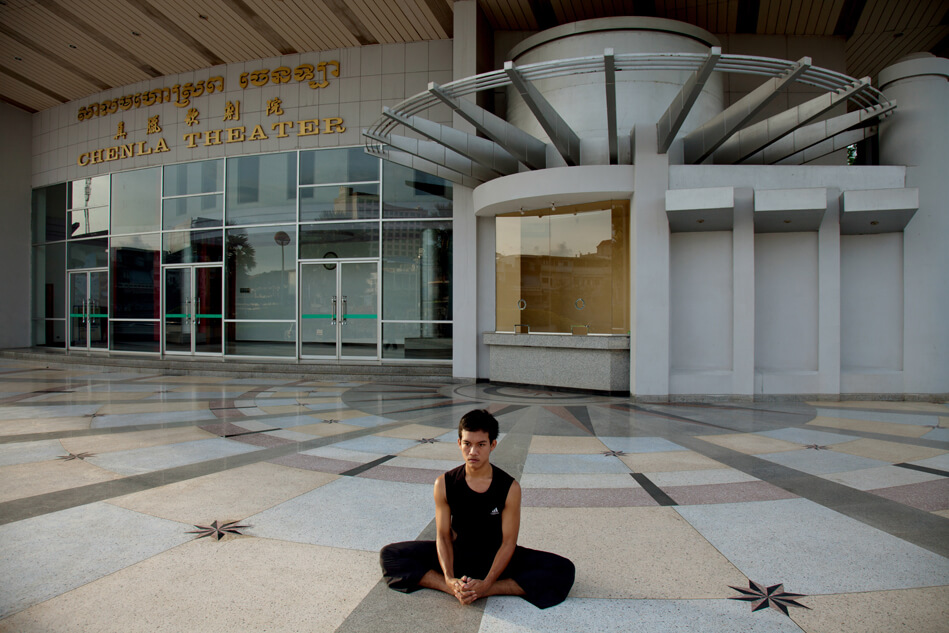 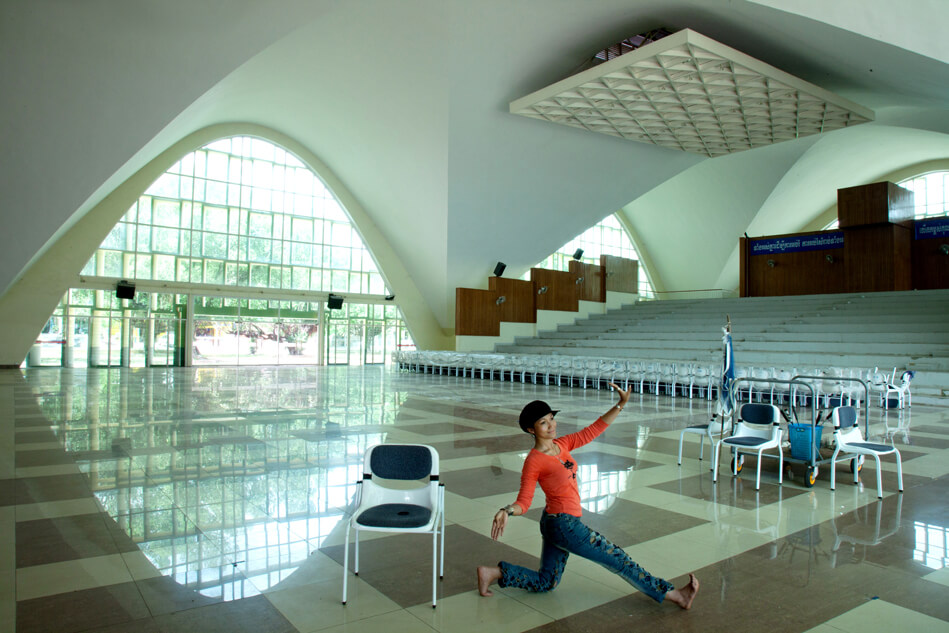 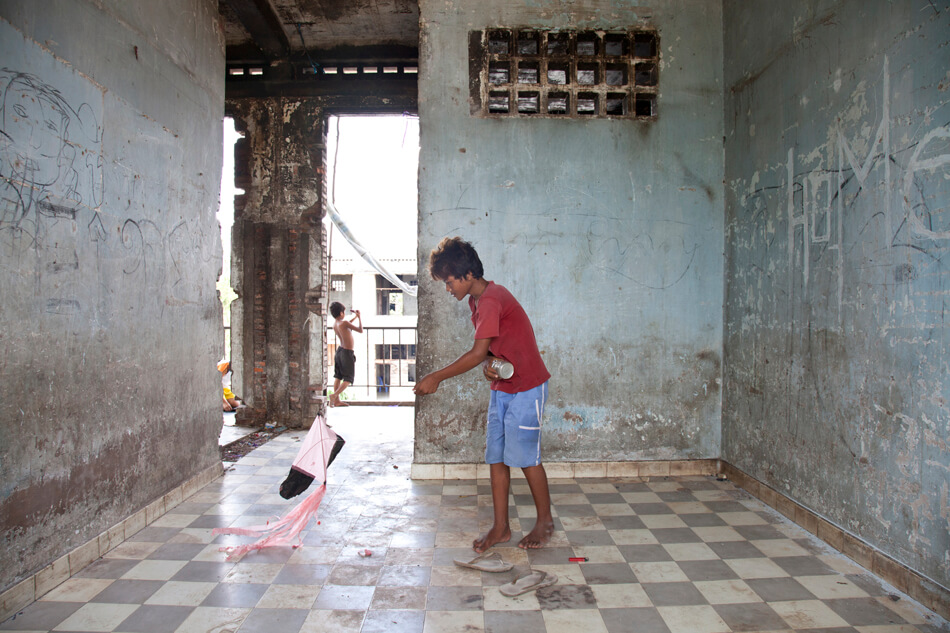 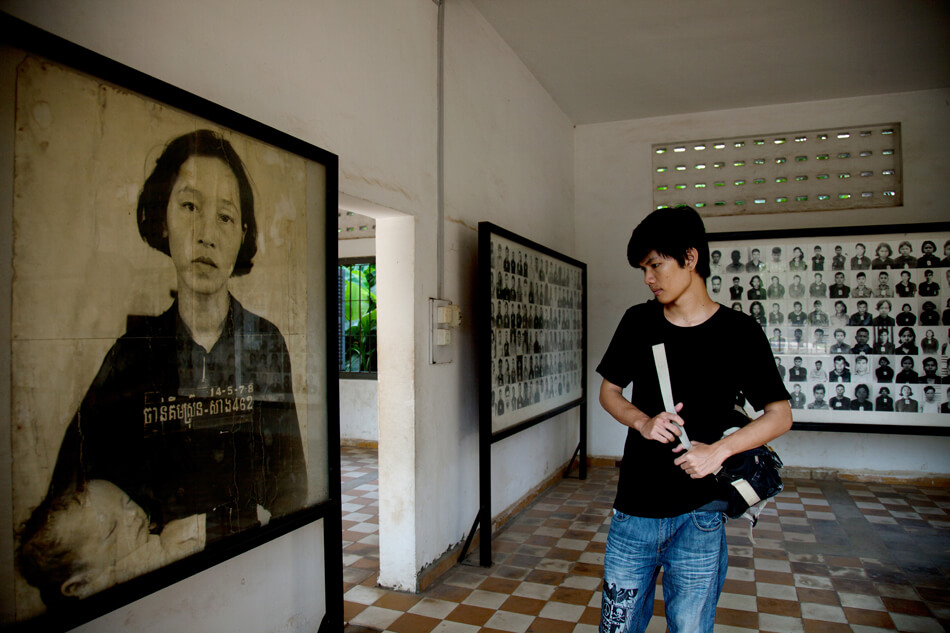 OLD refers to old buildings, from the French colonial era up to modern Khmer architecture from the 1950s to 1970s during the Vann Molyvann period. NEW is about new generation.

In the last decade, Cambodia has been growing. There have been a lot of constructions of new buildings and as well as the arrival of skyscrapers in the downtown Phnom Penh. It is also a sign that existing historical and best loved buildings have been under threat of being destruction. With personal concern, in 2010, I worked with urban youth who were born after 1979 to show that even we are in this new generation, but we are surrounded by old buildings from different eras from our parents and grandparents’ generations. These buildings can tell us a lot of stories. Each building came from many groups of people as architects, engineers, constructors, workers and moreover people who passed or experienced with the building. Destroying is easy, but if we do it once, it will be gone forever.