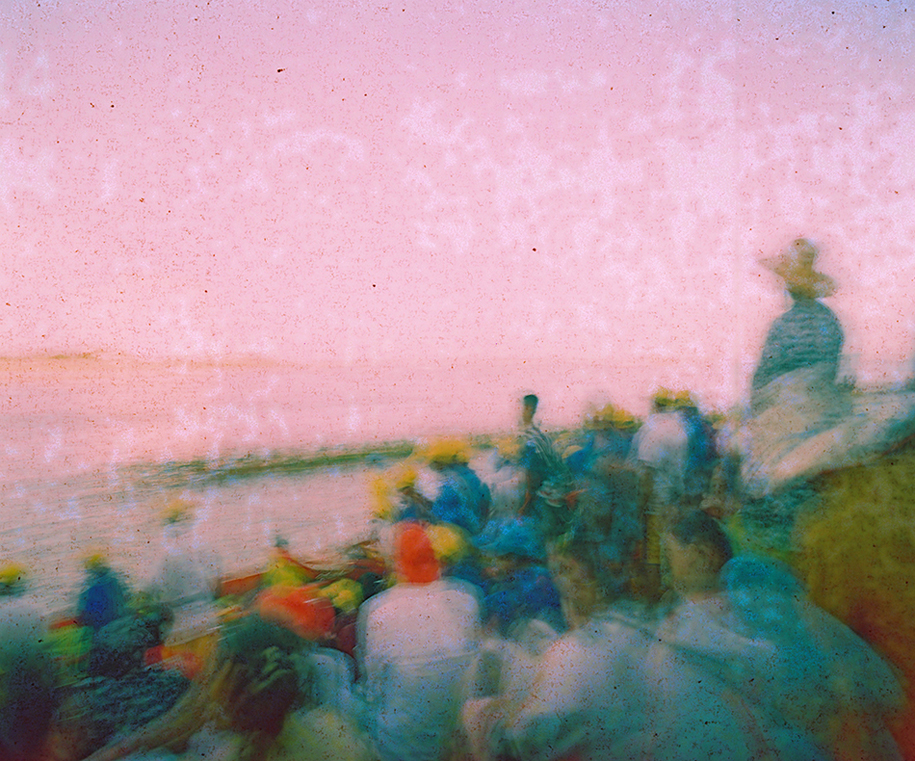 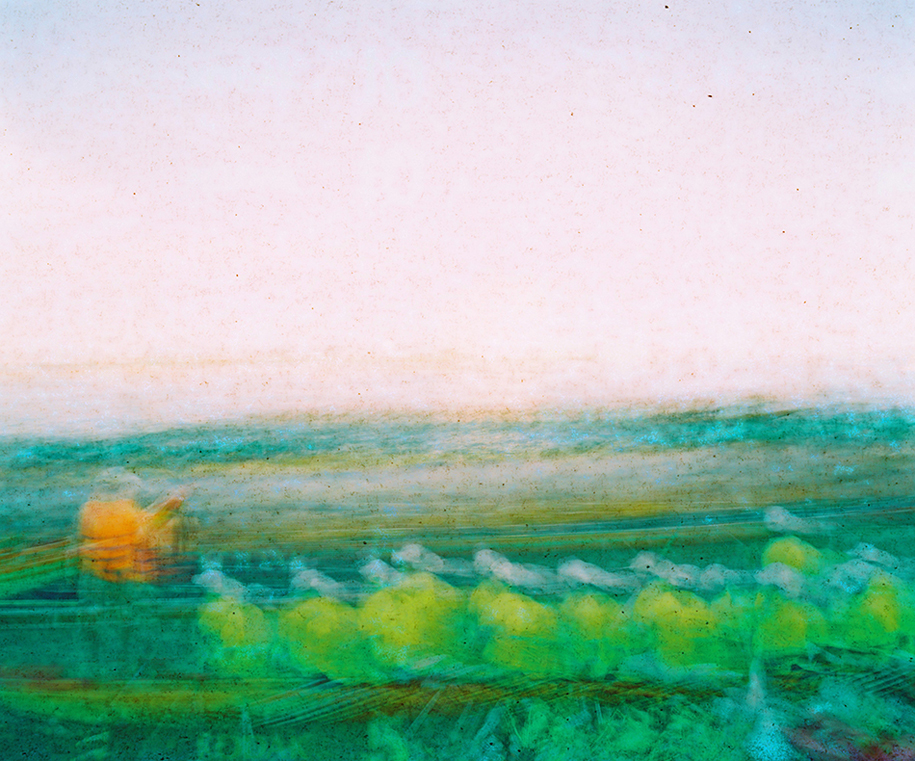 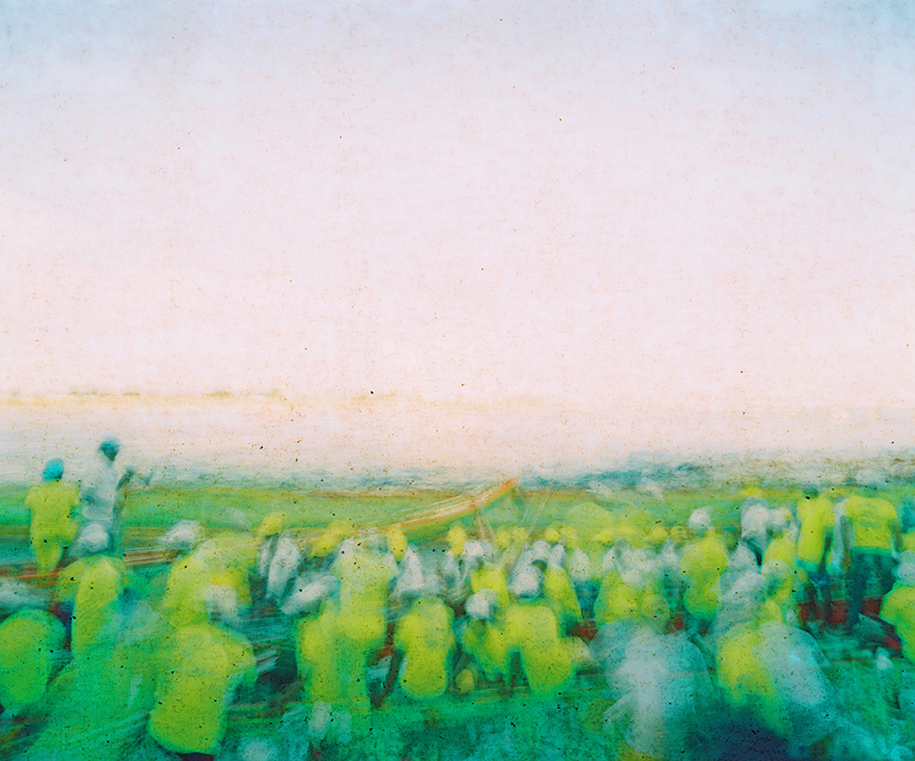 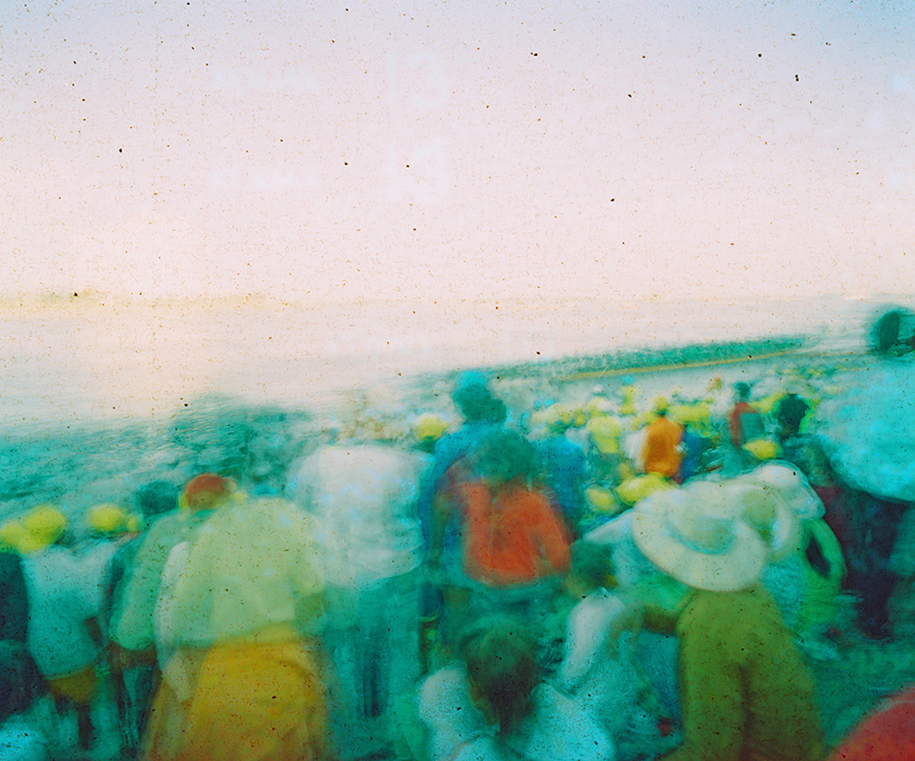 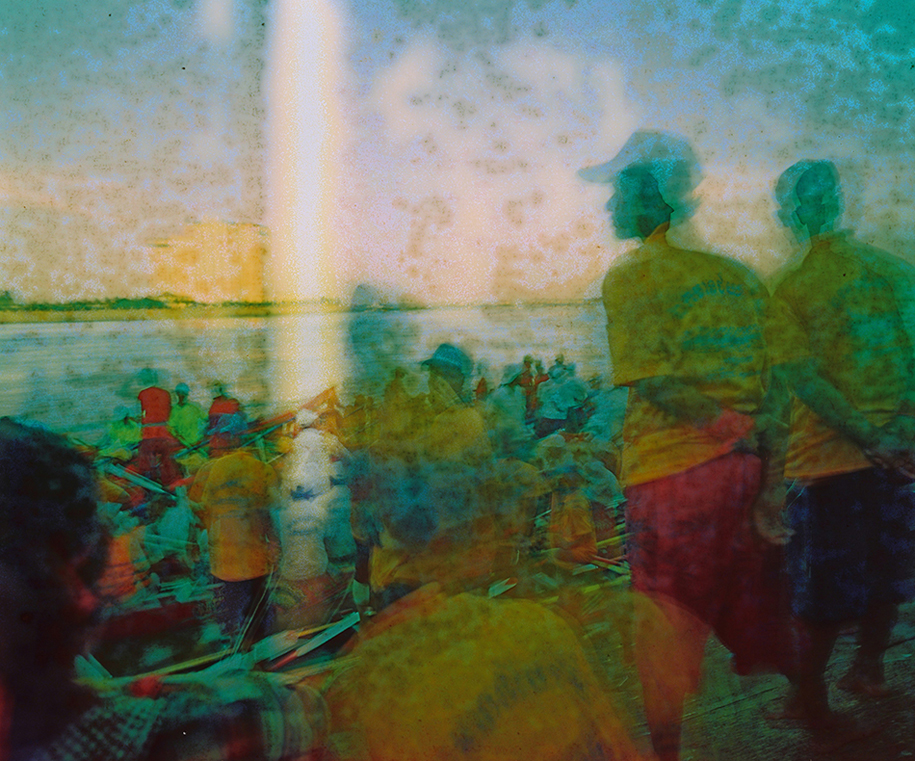 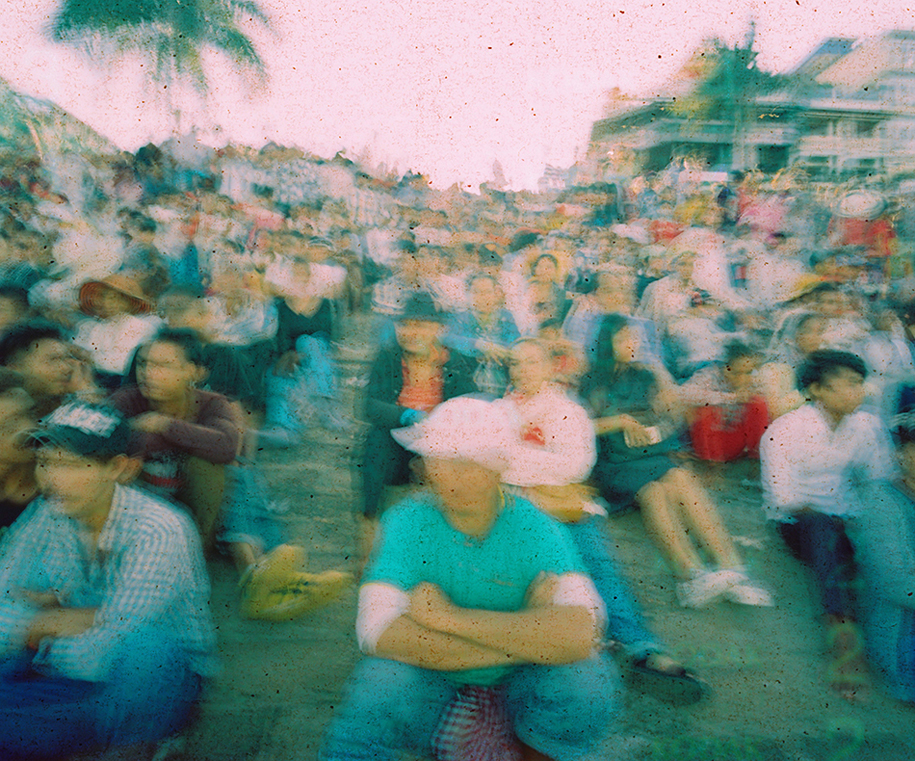 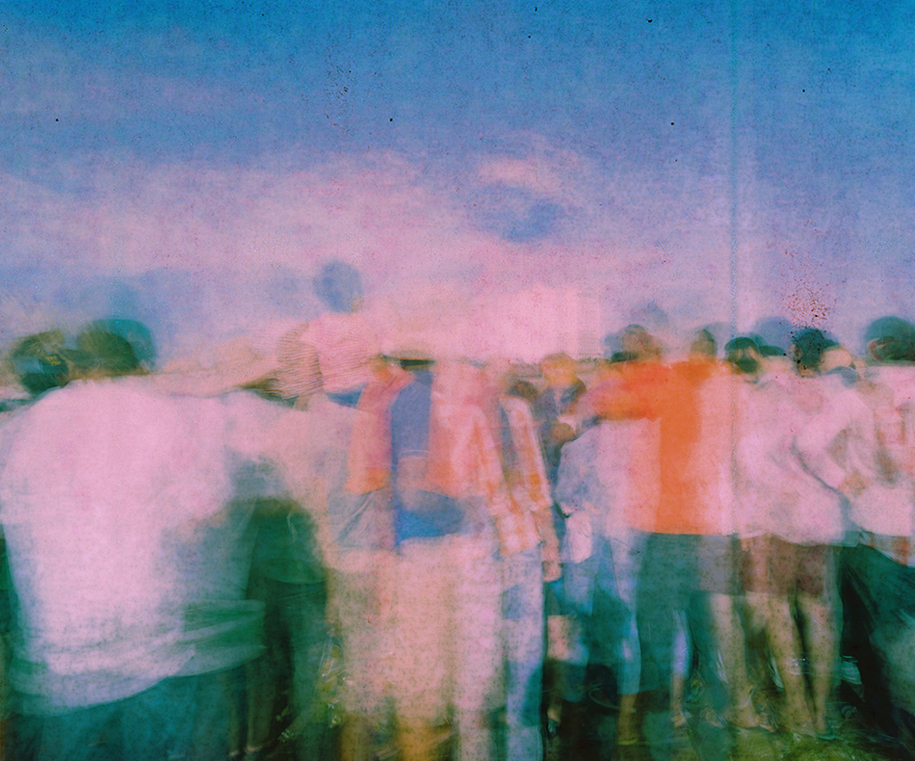 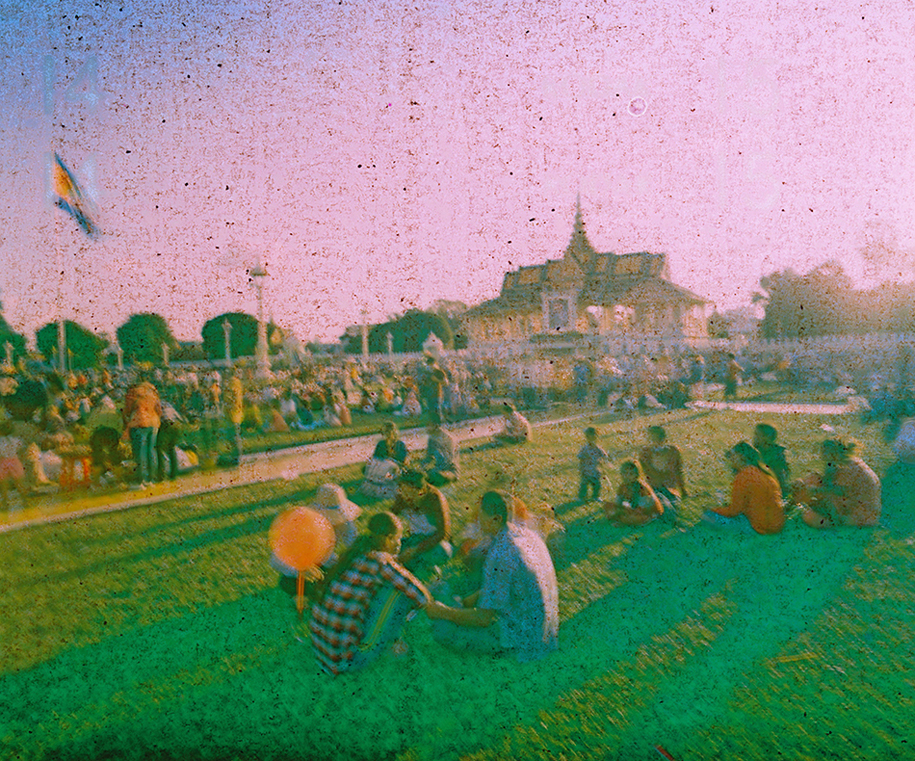 On a bridge where it linked the Cambodian capital Phnom Penh to Koh Pich (Diamond Island), the Phnom Penh stampede occurred on 22 November 2010 when 347 people were killed and 755 were injured in a human stampede on the last day of the Water Festival.

Since the tragedy happened, the Cambodian government decided to cancel the festival in the next following years with other reasons as people were still afraid of again stampede, heavy flood in entire country, and political situation. After many years of cancellation, ordinary people missed what is the celebrations of festival in the capital.

In November 2016, the festival was back. Taking inspiration from the spirit of human stampede, I shot photos by rolls of negative films of where people gathered along Chaktomouk River where boats racing happened, in front of Royal Palace. The rolls were kept for two years in unappropriated conditions before developing in 2018 and it gives unexpected photographs.

The bridge got demolished in the next following year after stampede and the case was completely closed without any further investigation what really happened exactly.

Survivors said: “It came from electronic shock on the bridge.”